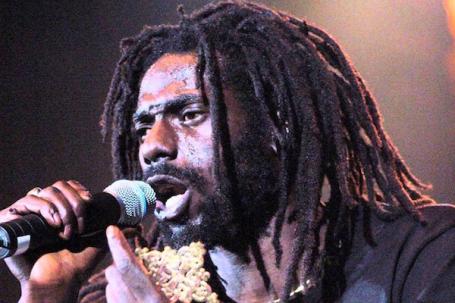 The location of Buju Banton’s first concert after his release from prison has been announced.

The Jamaican reggae and dancehall singer will perform Trinidad and Tobago once he leaves prison later this year.

Jodian Ebanks, a member of the Banton’s marketing team, said: “Buju is very excited about being on the road again. Jamaica is very special to him and he wants to be able to give his home country the type of concert it deserves.”

Ebanks, who made the announcement at a press briefing during the Love and Harmony Cruise aboard the Celebrity Summit vessel, added: “Trinidad was chosen as the dates, travel schedules, and all the other variables all came together for that time of year and was the best fit.”

Banton, who is due to be released on December 8, was imprisoned in 2011 for 10 years. His sentence was originally due to come to an end 2019. He was sentenced for his involvement in setting up a cocaine deal in 2009.

Banton, whose real name is Mark Myrie, is currently incarcerated in the McRae Correctional Facility in Georgia, America.

The precise venue for Banton’s first post-jail concert is yet to be announced. 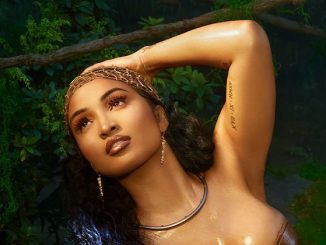 Shenseea Give Just A Little Piece Of Her Album ‘Alpha’ 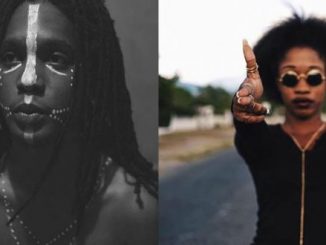 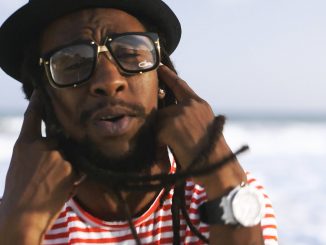