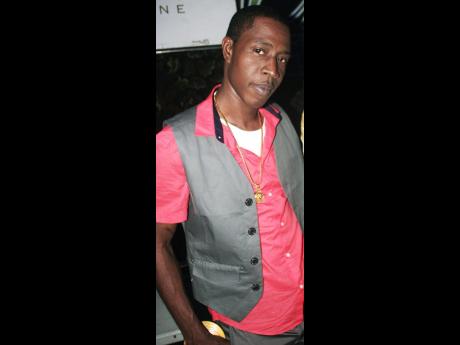 Never one to shy away from controversy, popular selector-deejay Tony Matterhorn has given his comical take on the popularity of sex doll Shakira in a track titled ‘The Dolly’.

“Well everybody talking about the new sex doll dem and girls be beefing already. That’s why in the song, I mention that the girls are cussing saying the dolls are drastic. But why are they hating when about 40 per cent of the women are plastic too?” he laughed.

He stated that the sex doll also comes with its advantages.

“Look at the good side. Men won’t be considered to be cheating on their wives and their girlfriends and rapists should now get death penalty because there is a doll now to suit their sexual urges. It probably will cut down the rape rate around the world,” he said. 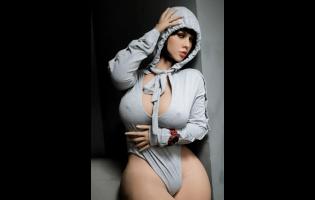 Sexy Real Sex Doll Shakira began making rounds on social media recently. The silicone beauties now boast human-like features, such as the ability to simulate orgasms and flirt. They can even be made to feel warm like real skin.

“Years ago, a movie came about a man making an Android girl, so I guess the dolls have been around for a while. However, I think they are more modified now as they give them hip and curve and other tings and some persons are excited about them,” Matterhorn said.

The Dolly is produced by Supa Dupes from Black Chiney.

“Girls a go get upset and say: ‘The dolly can’t talk and the dolly can’t dis’, but that’s the whole point because the dudes on the Internet are saying that the dolly nah go give no argument and will watch the games with you,” he said. “While there are real women with their authentic body parts, there are half fake ones too, so a man nah go business if a half fake girl a complain say him have a doll.”

He added that it could also control the spread of sexually transmitted diseases.

“It could work if a one man to him dolly, but then again a man may lend him dolly to him friend who has a STI. I will definitely not use a doll ever but to each his own,” he said. 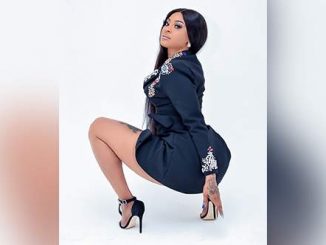 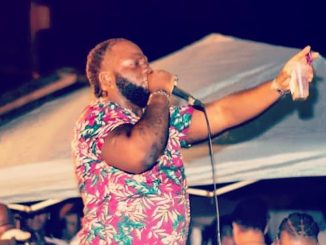 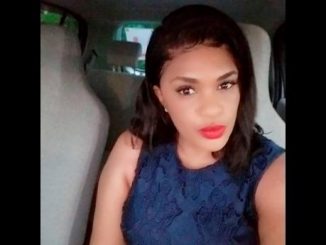