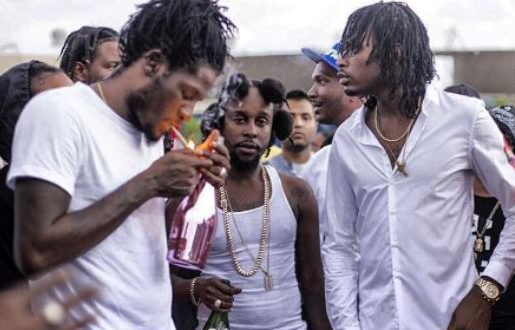 The “Unruly Boss” and the 4th Genna leader (Popcaan and Aidonia’s) very public friendship may have hit a snag allegedly due to Popcaan’s recent affiliation with Masicka and his management. According to reports, the 4th Genna boss is not too pleased that his longtime friend Popcaan has signed a deal with Corey Todd’s new liquor venture Crysp Vodka, which is also being marketed by his bitter rival Masicka.According to sources the “Yeah Yeah” deejay is disappointed with the “Unruly Boss” as he feels the move displays a lack of loyalty, something which fans have accused Popcaan of over the years. Reports have indicated that those close to the 4th Genna deejay believe Popcaan should never have aligned himself with known enemies of the deejay and see the act as disrespectful. Masicka, who is a bitter rival of the “Hot Tool” deejay is of course managed by Corey Todd who also owns the vodka brand.

Nevertheless, Vybz Kartel got his own misunderstandings when it comes to homage or loyalty, but that’s a discussion for another time. Supposing Aidonia and Popcaan do hold some kind of odds over the Unruly Boss’ business contract with a rival of Aidonia, therefore, that portrays something at bottom faulty in Dancehall. Artists are presumed to be open to make business contracts of their own without anyone’s concern and disc jockeys ought to play every artists music.

Dancehall politics has always been a complicated space, and let’s not forget these are still rumors, there may very well be no issues between Aidonia and Popcaan. But our sources insist there are some tensions between the two camps at the moment.

The alleged rift has, however, serves to highlight a fundamental problem which fans say continues to plague Dancehall, as entertainers and disc jocks often face scrutiny for making progressive business moves due to politics within the business. 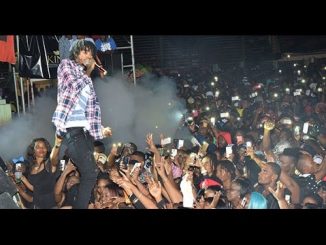 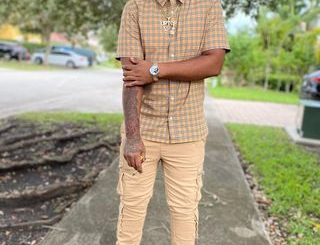 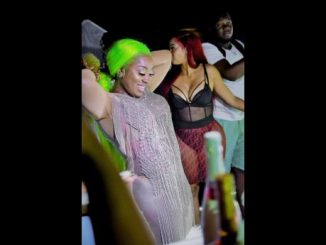