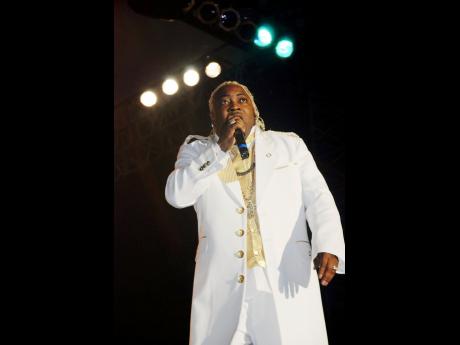 DownSound Records recording artiste Harry Toddler says that he is thanking hoodlums for sparing his life after he was robbed at gunpoint in the Tower Hill area of St Andrew early Sunday morning.

Speaking with THE WEEKEND STAR yesterday, the entertainer described the encounter as being extremely traumatic and is grateful that he is alive to tell the ordeal.

“The man weh have the gun a me neck keep on a say, ‘Deejay, mi will kill yuh, enuh’, and just a pap off me jewellery dem,” he said.

According to Toddler, he was on his way to Stone Love Anniversary event when the incident occurred.

“I was going to go through Waterhouse, but me make a wrong turn. When me turn pon Diamond Road, me see some pallet in the way, so me slow down and swing to the next side. But when me reach pon the next side, a some pig me see run out, so you know right deh so me have to brake up. When me look, is a gun me a look up inna. Then me see a next man a walk cross with a next gun,” he said.

Toddler said that as the men proceeded to rob him of his jewellery and two cell phones, they demanded his wallet.

“Me did have over 30 gran inna me wallet, and me a try take the four Shearer ($5,000 note) to give them, but one a dem grab the wallet and a say me fi open the back door. Me really get panic deh so and take up the bag give them cause me never want dem come in the back a di car and tell me to drive cause the man dem sound like serious,” he said.

In addition to his jewellery, cell phones, and the cash in his wallet, Toddler said that the robbers took a bag containing US$500 (J$62,397), his laptop and passport.

“The money was to send to my kids overseas, but that’s the least because money can mek back. But me would really appreciate if the man dem could run back my passport because me a go through a lot a hassling to get back one. Me would a really appreciate it enuh, just give somebody to give me back,” he said.

Toddler re-emphasised that he is grateful to be alive because after making enquires in the community he learned that the men who robbed him were not only thieves, but murderers as well.

“Me get fi understand say the man dem who a rob the place a nuh just robber dem, so me really glad dem spare me life,” he said.

Toddler said the matter has been reported to the police. 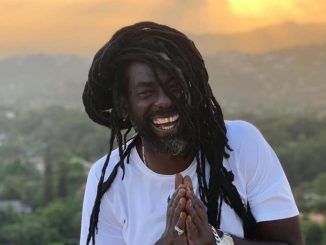 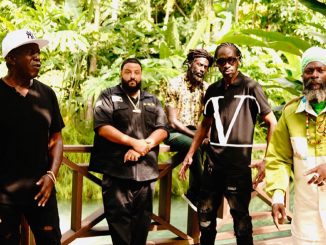 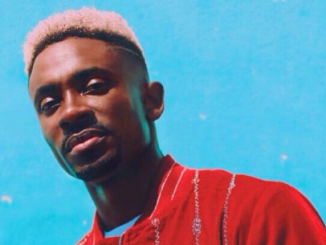 Christopher Martin Debuts At No. 1 On Billboard Reggae Albums Chart