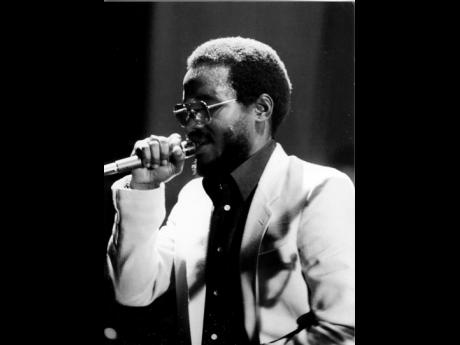 Late veteran musicologist Winston ‘Merritone’ Blake, who along with his brothers ran Merritone Disco, which was founded by their father Val, and founded Merritone Music in the 1970s, will be honoured posthumously in New York. He will be recognised for his remarkable career and outstanding contribution as a music producer in the rocksteady and reggae genres of Jamaican popular music.

“A lot of artistes came to us and Winston produced some of them. But Beres stands out as a Merritone discovery that we are very proud of. He is an outstanding talent and is the beacon of our ongoing legacy” Monte told The Gleaner.

Winston Blake, who launched the popular Merritone Talent Search in the late 1960s, produced several hit songs that helped ‘buss’ artists like Beres Hammond, The Mighty Diamonds, and his wife, the late Cynthia Schloss. He is also credited as being the producer of Hopeton Lewis’ 1967 hit Take It Easy, widely regarded as one of Jamaica’s first rocksteady songs. The song is currently being used in a national USA TV commercial for Corona beer.

Chris Kingston, event promoter of the Rae Town & Rocksteady Concert, said “Winston has been honoured and recognised many times for his work with Merritone sound system. We, however, wanted to recognise his pioneering work as a record producer and operator of Jamaica’s most successful club, Turntable, which ran for 28 years, and Waterfalls, which celebrates 15 years this year. We also recognise his work as promoter of the successful Merritone Family Reunion in Jamaica and the Merritone Family Fun Day in New York and Atlanta.”

Winston Blake was a founding member of the Jamaica Association of Vintage Artistes and Affiliantes. He was awarded the Order of Distinction, Officer Class, by the Government of Jamaica in 1997. Blake died of complications from asthma in Kingston on February 27, 2016. 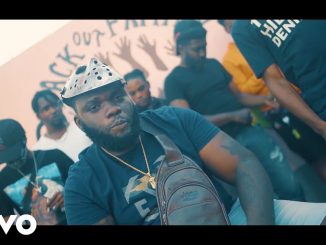 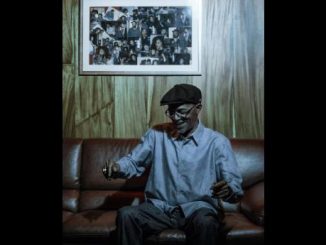 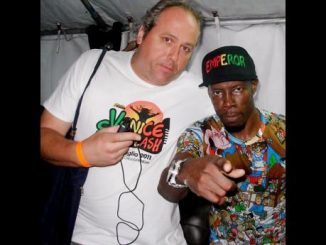