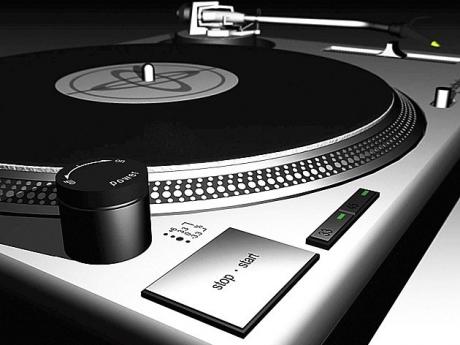 Overseas-based producers and disc jockeys are reportedly falling victim to a major dubplate scam being perpetuated by persons in Jamaica who appear to be making a career out of imitating top local artistes.

The fraudsters reportedly pose as agents of the artistes and collect money to get dubplates done for these overseas-based producers and disc jockeys.

The problem however, is that the people who are actually recorded on the dubplates are not the artistes, but fraudsters who are part of the scam.

The disc jock, whose given name is Clive Gonzales, said the ordeal began about two months ago.

He said that he has lost PS2,400 (approximately J$394,080) to the scammers, and now he wants others to beware those who are going around selling fake dubplates of popular artistes.

“He got some soundalike to record the dubs and tracks. This is a real problem in Jamaica as producers rather wait until the artistes visit their country before they record them. This is a disgrace to the genre,” Sir Clive said.

He told THE STAR that he had a relative contact the son of a well-established musician in Jamaica who had contacted him through social media.

Sir Clive said he sent money to the man to secure dubplates from popular entertainers. He said that he got the songs and played them on his radio station. 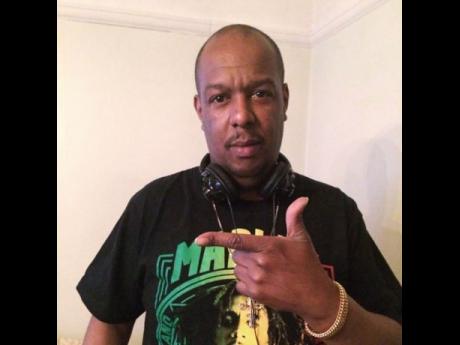 “I was unsure when I heard the voicing on the tracks but when I played them on my radio show I got a good feedback from the listeners. It was really good so I thought I was the one who was wrong,” he said.

Among the recordings he said that he received was a dubplate that was supposedly done by Sanchez.

“I do not know who he sent the money for the dubs to, but I did listen to what he received and those were not recorded by Sanchez at all. All of Sanchez’s dubs are recorded at my studio and it was just not the artiste,” Kruga said.

Sir Clive said he had also sent funds to Jamaica to secure recordings from Chronixx, Fantan Mojah and Barrington Levy but is yet to get those dubplates. 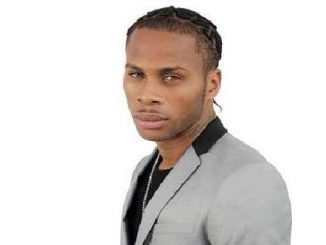 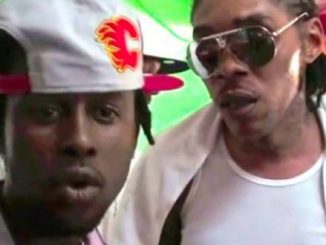 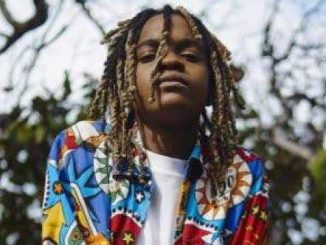