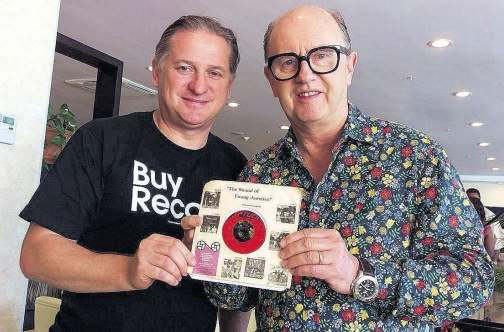 WITH the vinyl record market projected to grow by 25 per cent this year, the only area of recorded music set to experience an upsurge, the Jamaican music industry, is being left out of this market.

British music insider Matt Downs is suggesting that the local industry take a page out of the reggae music that is being produced and sold outside of Jamaica in bid to capture a piece of this market.

“Jamaica still makes the best reggae music in the world. But what I’m talking about is the business of buying and selling records on vinyl, and that’s a huge business of itself. If you want to sell records then you have to understand the people who buy records are those who run the sound systems in Europe. What they want is heavyweight roots music, so it’s two different things. Jamaica still makes amazing music, which comes out on vinyl from time to time but mostly pressed in Germany, France or Great Britain.”

Downs, who was a panellist at the Jamaica Music Conference at the offices of Jampro in New Kingston, pointed to the closure of the pressing plants in Jamaica.

“Sadly, Jamaica got rid of one of its greatest assets, the major pressing plants which now sit idle. In 1969 the biggest export out of Jamaica was vinyl records, in fact it was so hard to get records out of Jamaica because the demand was being eaten up here. What I am saying is that if you want to make vinyl and sell them in Europe and other places overseas, it can’t be no lightweight thing,” he stated.

In January of this year, Tuff Gong Records, the record label and manufacturing plant established by reggae icon Bob Marley, announced that it would be resuscitating its pressing plant through a partnership with the Florida-based company Sunpress Vinyl.

Pressing plants aside, Downs insisted that the lyrical and technical quality of the roots music in demand especially in Europe has to be of a particular standard and quality.

“For example, we have just pressed the Samory I tune Rasta Nuh Gangsta for Rory Stone Love and that sold out in two weeks. Why did it sell out? Rory did a great job marketing it. The video had about one million views in about three weeks and Rory knows what it is that sells partly because he lived in London and also because he knows what the people want. And what they want is the real roots music… they don’t want anything else,” Downs added. 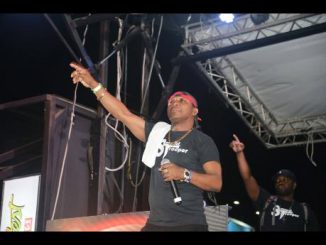 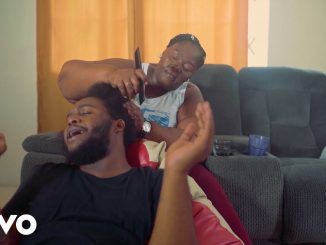 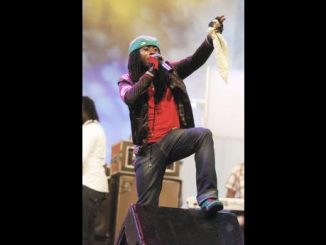