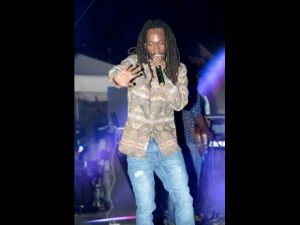 Artists from the Easy Star Records roster have been hitting #1 on the Billboard Reggae Chart for a four-week stretch starting October, 21 with Old Time Something , come back again Vol 2 from The Expanders! This marked the second installment in their cover series. Where Volume 1  saw the band recording songs already incorporated into their live sets, Volume 2  presented a new challenge for the band in picking, learning and executing songs they had never played before.

Jesse Royal’s release, Lily of da Valley, took the #1 spot for the following two weeks! After multiple successful singles and mixtapes, including the breakthrough song “Modern Day Judas,” the 14-track Lily of Da Valley marks Jesse’s debut full-length release. The album marks a massive leap forward for an artist who has emerged as one of his generation’s most influential reggae artist from mixtapes and singles alone.

The week of November 11, The Greens new album, Marching Orders, has impressively debuted at #1 on the Billboard Reggae Chart and reached another charting milestone as the album hit #15 on Billboard’s Independent Release and #62 on Billboard’s Top 200 Sales Chart. Marching Orders is the band’s fourth studio album, their third album to claim the #1 spot on the Billboard Reggae Chart, and their highest charting album on the Top 200. 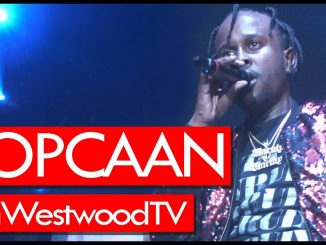 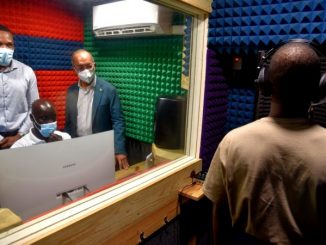 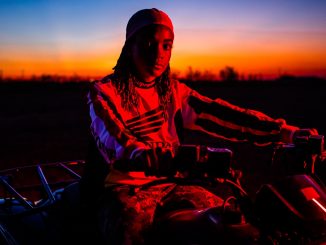 Koffee Gets Toast By Billboard, Makes 21 Under 21 Artist Who has Been Making Global Impact In 2020