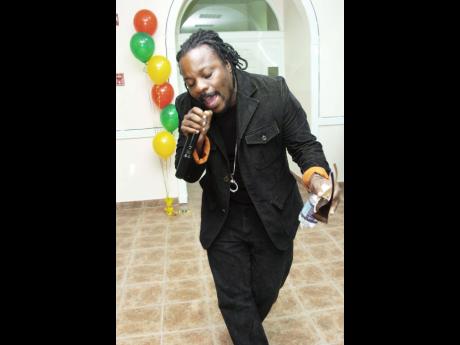 Forty-five years after his birth, reggae artiste Chuck Fenda is finally getting the chance to meet his mother.

Chuck Fenda, born Leshorn Whitehead, was flown to Jamaica from New York at six weeks old by someone unknown to him, and never had any real connection with the woman who gave birth to him.

The entertainer said that about one month ago one of his relatives communicated with his mother who lives in California, and encouraged them to speak via WhatsApp.

“Honestly, the conversation with my mother made me cry. Can imagine big Chuck Fenda a cry? While growing, me see how mothers deal with children and never had that experience, so me have to learn ’bout that connection off other people,” Chuck Fenda told THE STAR.

Chuck Fenda explained that his hardships went far beyond the financial because he never knew his father and saw his mother even less.

The Concrete Jungle singjay grew up with his mother’s parents in Capture Land, Spanish Town. He said that he knows of his mother visiting maybe twice throughout his childhood once when he was two years old and again when his grandmother passed.

BROUGHT UP BY GRANDPARENTS

“I never let that bother me too much because my grandparents always take care a me. My grandmother used to feed patients in the hospital while my grandfather was a hard-working shoemaker. I call him my father. He grew me different, made sure I nuh take up badness. And I never take the route although I was exposed to it,” Chuck Fenda said.

He continued: “Throughout my conversations with my mother, she tell me what happen. She was really young, and when she went to look for my grandmother at the hospital one day she meet an elderly guy, and had sex the one night and never see him back.” 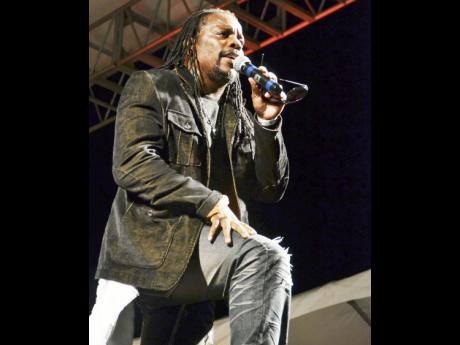 Despite that story, Chuck Fenda is still slightly confused about how he never got to see her, but accepted her explanation. Even when he migrated during his years at Jonathan Grant High School to live with a friend of the family and finished school in the United States, he still never had any encounter with his mother.

When THE STAR asked if he believed that his celebrity status had any influence on the meeting, he quickly disregarded it as he did not get that feeling when speaking to his mother.

Now, Chuck Fenda is waiting on the right time to go to California to meet his mother face to face. However, that won’t be soon because he has shows in Costa Rica for November, before heading to Europe for his Concrete Jungle tour in December.

And based on his experiences, the father of 10 children said that he understands the effects of being motherless and fatherless, and he will not do anything that hurts his children. He said he is involved in all of his children’s lives and spends a lot of his free time on tour communicating with them via the Internet.

“My children are my best friends. Only di Most High can decide if I will have more, but I am nurturing the ones I have now, making every effort to take good care of them, spend time with them and even taking the time to bring them to school. Me see too much children not have a father figure end up do a lot of things wrong, and me nuh want that fi me own,” he told THE STAR. 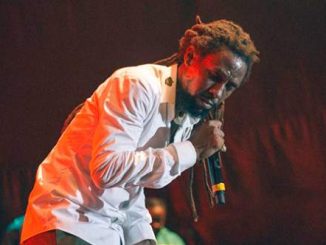 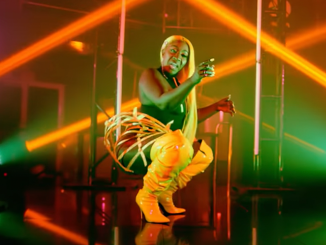 Spice Shares The Secret Of The Success Of ‘Go Down Deh’ 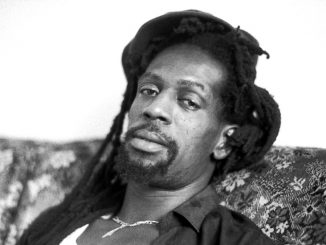