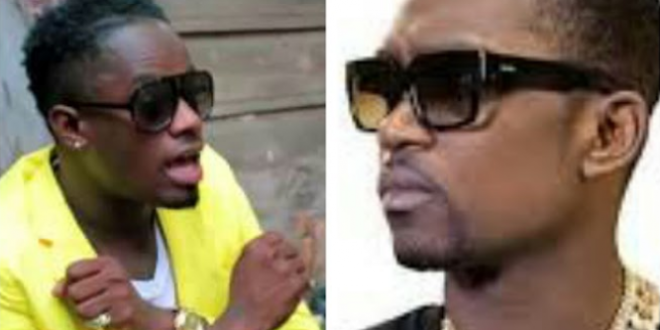 Dancehall superstar Busy Signal seems to have decided that he is not taking any insults from Ding Dong and have responded to the jibe taken at him.“Weh yo check say man lamy, mi no Busy Signal weh call Gary” Ding Dong sings in a recently released song on the “Mhm hm” riddim which was produced by Jamaican label, Jones Ave Records.

This had many dancehall fans questioning as to whether or not Ding Dong was taking aim at Busy.

Now Busy Singal have addressed Ding Dong in a song titled “Stay So” that was released less than 24 hours ago.

Listen to both songs below: 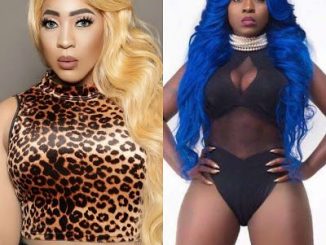 Spice Has Many Follower And Just As Much Engagement, With Her 3 Million Milestone 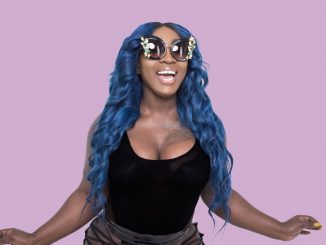 Spice Looking To Sue Promoters From ‘Chug It’, Suing Them For Defamation 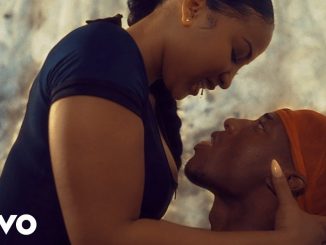