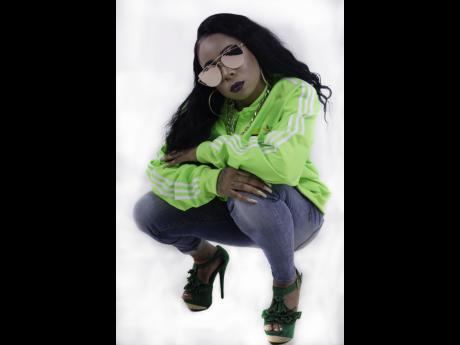 Dancehall artiste Lisa Hyper is hoping to reclaim her spot among the top female artistes in Jamaica.

Once a protÈgÈe of incarcerated deejay Vybz Kartel, Hyper, whose given name is Felecia Gooden, was rated among the top entertainers in dancehall.

But following the collapse of the Kartel-led Portmore Empire, the Gaza crew lost its grip on the dancehall industry and most of its members pursued solo careers. Many of them, however, failed in their attempt to stay relevant and were no longer household names.

Lisa Hyper, in an interview with THE WEEKEND STAR, admitted to taking a back seat following the misfortunes of the Portmore Empire but explained that her remaining quiet was a strategy, one that is now setting her up for a comeback. 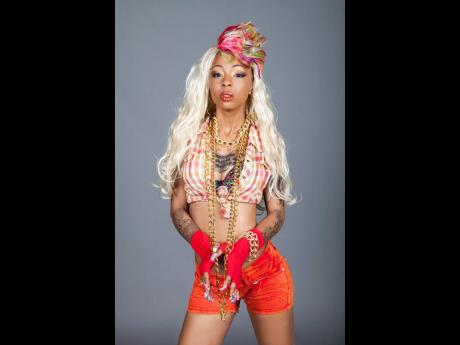 “I took a break because there were a few things that I needed to rearrange team-wise and with myself. The industry has changed a lot, and if the industry changes, you have to change with it,” she said.

“One time, you didn’t need to have filter. You could just do and say anything, but now, that’s not the time for it. I had to become more cautious and tone things down, and the person I have become, career-wise will show evidence of me doing just that.”

Following the release an EP, Boss Up, on September 1, she said that it is a testament to her growth and maturity as an artiste.

“The EP is one that signifies growth. It shows that I am in control. It will show me owning up to mistakes that I’ve made in the past. Everybody makes mistakes, but not everybody owns up to them. I have learnt from my mistakes, and I am about letting people know that,” she said.

“Boss Up has six tracks on it. It’s a motivational EP for my fan base, which is mostly made up of women. Boss Up is also a challenge to all females to step up. It is letting women know that they can be CEOs and that we can have control and we must own up to our mistakes and learn from them.”

Hyper, although highlighting her musical maturity, conceded that she would not turn her back on the raunchiness.

“For those who might be saying they will miss the old Lisa Hyper, you don’t have to. Me toning down doesn’t mean I won’t be going raunchy. It means I will be showing people more of what I can do as an artiste,” she explained.

“People know the raunchy side already, so I’m giving them a chance to know all the sides they don’t know. People have already begun to embrace the more toned-down side of me, so I don’t expect me not being too raunchy to affect my career negatively. In fact, I think it will be good for me.”

With her new outlook on the music industry and her image, Hyper is hoping that her new approach will get her music back on the airwaves and will ultimately lead to more bookings. She admitted that while she is always doing shows overseas, bookings locally have been slow in coming. 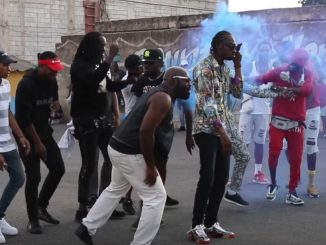 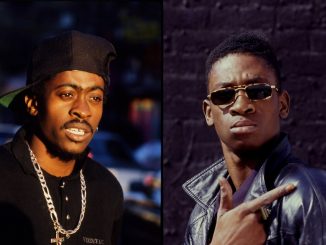 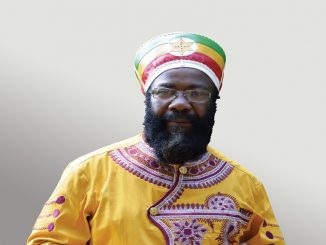