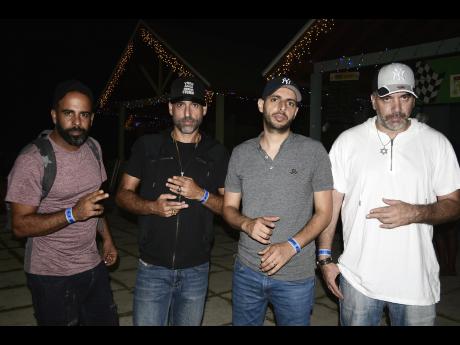 In a recent interview with The Gleaner, Yaniq Walford, organiser of Bass Odyssey presents Jamaica Sound System Festival 2017, said: “Sound systems thrived for decades because it appealed to Jamaican people, and altering it is what will kill it …, If you alter it, you change the appeal.”

The annual staging of Bass Odyssey presents Jamaica Sound System Festival, held at Grizzly’s Plantation in St Ann over the weekend, was repurposed for the maintenance of sound system culture and threatened by lack of sponsorship.

Acknowledging the event’s refusal to submit to conduct stipulations outlined by corporate sponsors, Walford continues to secure support from local sound systems. More impressively, efforts extend across the ocean, and this time garnered the support of Israel’s first sound system.

Despite this home-made dissonance, foreign parties have adopted sound system culture in it’s raw, uncensored form and are disseminating Jamaican music in unlikely corners of the globe.

Invited to perform alongside Bass Odyssey were veteran sounds Stone Love, the newly launched Fire Sound by Firelinks, King Addies from New York, and Coppershot, representatives of the new generation of Jamaican disc jockeys who have risen in their careers without building their own physical system. 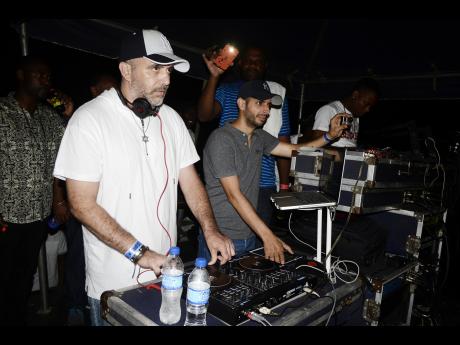 Also invited to the line-up were A-mar Sound System from Israel.

Reality said he was introduced to Jamaican music at a young age, as his parents collected records from around the world.

“We did some clashes, not many, because our main focus was to bring the juggling vibe, the dancehall vibe – what’s happening in Kingston circuits, in the ghettos, at the street parties – that is the vibe that we want to bring to Israel,” Reality said.

The crew of five (Fhada A-mar, Reality, Hifi, Sowah and Workie Workie) all maintain full-time jobs back home in Israel, undertaking the non-profit task of introducing dancehall culture to their own.

“Until we did it, most of the thing was like roots rock reggae; more like the live stage – all of the foundation music in reggae,” the emcee continued.

“We brought that energy and style of presenting the music. So when we start using the mic and playing dubplates, people are like, ‘Hol’ on! Wah gwan?!’

“What we actually do is take the lyrical content and the messages and relate them to our reality. Our struggles, our government … . It’s a global thing. The struggle is global. The wrongdoing is global; the corruption is global. This is how we connect the music.

“Israel is very small place. The market is so small, and we are not a part of Europe or Asia, so I really couldn’t call it a career – but it’s definitely a major thing in our lives,” Reality told The Gleaner. 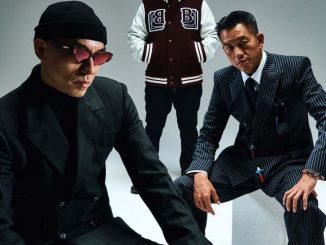 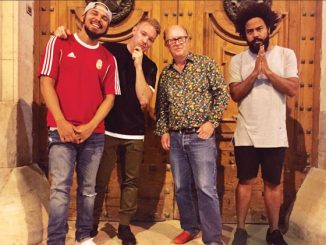 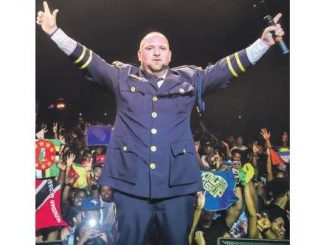