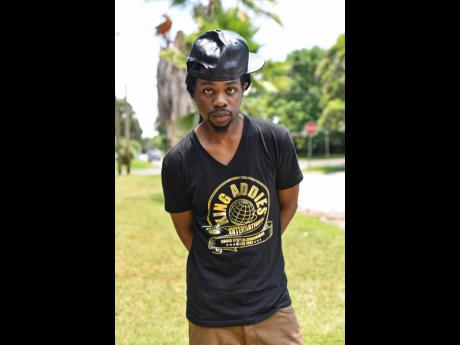 Creativity and diversity have helped sound system gladiators King Addies to stay on top of their game.

“The name of the dance was Total Annihilation, and that’s what we did to King Turbo,” said King Addies’ newest selector, Kingpin. “We showed them that we don’t play around. King Addies is the baddest sound in America, If they didn’t know that before, they definitely know that now. We locked them off.”

“We have a versatile team of selectors, and we have a magnificent catalogue of dubplates. We can play almost every artiste on dubplate from the ’80s right up to 2017, from Tenor Saw to Alkaline,” Kingpin explained.

Veteran selector Danny Dread added, “We remain dominant because we keep up-to-date with what’s happening. Social media is a big part of our marketing strategy.”

King Addies is gearing up to play in the Caribbean later this year with Jamaica and Antigua among the dates being logged. 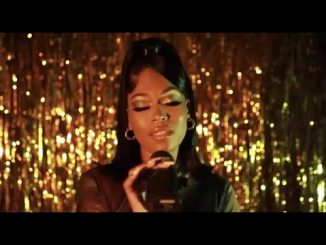 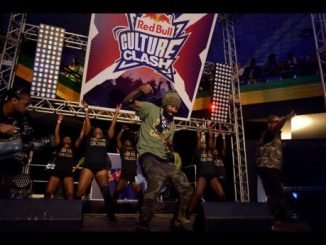