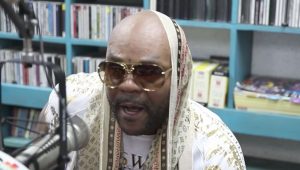 Both Vybz Kartel and Alkaline have been the two biggest artists in dancehall locally over the last few years although some fans of the genre may argue about which of the two is bigger right now. Without doubts, they are both hugely popular in Jamaica, but just how well do they stack up against other artist on the international scene. Speaking with Nightly Fix, Fambo noted that his last album Evolve – The Uprise outsells Vybz Kartel and Alkaline albums which were all released in 2016.

“You know that my album out did Vybz Kartel and Alkaline albums on that chart… nobody no business,” Future Fambo said. The album Evolve – The Uprise debut at number two on the Billboard Reggae Chart in August last year. “Am not a popular artist in Jamaica,” Fambo added. The veteran dancehall deejay admitted that he is not a big artist in Jamaica and often gets out shadowed by bigger artists locally like Beenie Man on the track “Rum and Red Bull.” 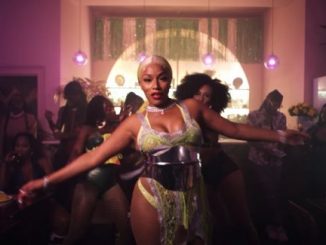 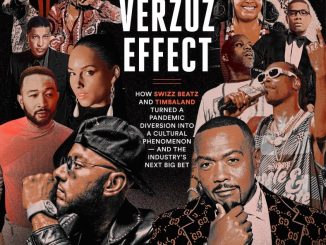