Jay Z is currently in Jamaican drinking Guinness and laying down some bars with Damian Marley.

Sources told Dancehall HipHop that Hov arrived in Kingston late Thursday and spent the day Friday mingling with some of his local fans in the Jamaican capital. He also hit up the iconic Tuff Gong studio to work on some new music with Damian “Jr Gong” Marley. Jay Z also met with a bunch of local artists including Vanessa Bling, Junior Reid, Ziggy Marley, Tarrus Riley, Sister Nancy and more.

“He (Jay Z) was very down to earth and stopped to take pictures with fans and signed autographs,” sources said. “Hov is a legend here in Jamaican so almost everyone came out to see him all the big local names and a lot of local fans.” There have been rumors for months now that Jay Z is currently working on a new album. For Beyonce’s last album, the couple visited Jamaica where they spent some time at the Geejam studio in Portland to record some of the tracks on the LP. Hov was also spotted posing for a pic with the legendary Sister Nancy inside Tuff Gong.

Side note, Jay Z recently signed Damian Marley to Roc Nation and Gong is also a co-owner of TIDAL Music. 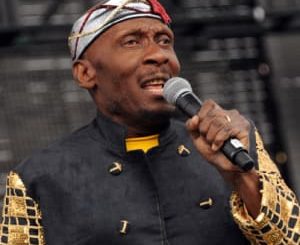 Ska Legend Jimmy Cliff: “It Was Difficult When I First Came To England” 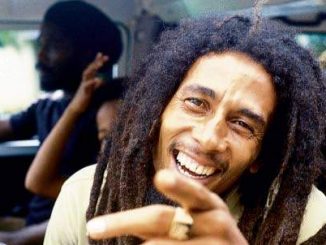 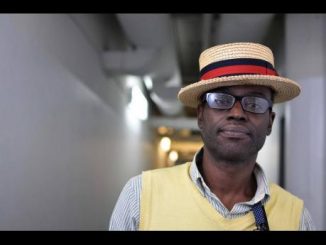 He Was An Artist Before His Time, Now Shinehead Released His First Music Video In 20 Years