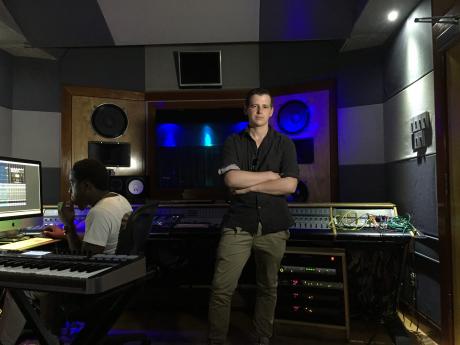 X Factor’ star Max Stone has been a lifetime lover and composer of reggae music. He gained the hearts of listeners worldwide after entering the show and covering two of Bob Marley’s greatest hits, ‘No Woman Nuh Cry’ and ‘Turn Your Lights Down Low’.

The international reggae star is hoping to make his name on the local scene with his single Never Been Loved, which features Ce’Cile.

“I have always been a fan of Ce’Cile; she possesses raw dancehall/reggae talent and I just had to work with her. My team reached out to her management to request collaboration, and after I sent my demo she wrote her part and a hit was made,” said Stone.

The UK-based singer is looking to bring his sound to Jamaica with this track that was produced by D Goody.

“Jamaica is the ground on which reggae music stands and it is important that no matter where in the world you are, you take your music to its roots in order to master your craft. The single will be available on iTunes in coming months and I know the fans will love it,” he said.

The track, which will be officially released in summer, will accompany a music video which will be shot on location in the UK and Jamaica.

The artiste, who is also working on his debut album Keep Rising, says he is in negotiation with a major film company in the UK about doing the soundtrack on a popularly known British film.

Among his other releases are The River, I’m Sorry, Lavender, and Sun In My Eyes. 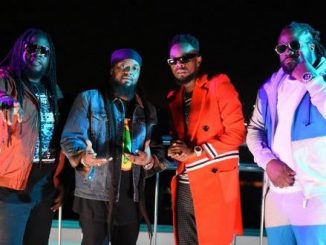 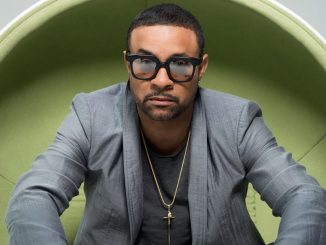 Shaggy: Songs That Changed My Life 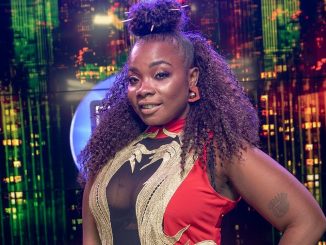 Pamputtae Speaks On The Dating Game As A Single Mom