Reggae singer Queen Ifrica ‘Climb’ re-enters the Top 10 on this week’s Billboard Reggae Album chart.Back in March Queen Ifrica ascended to the top of the Billboard Reggae chart, as her latest studio album “Climb” debuted at #1. Sales of the album were bolstered by an in-store/acoustic performance event at VP Records’ Florida location as well as strong digital album downloads.

Returning to the scene after a six-year hiatus, Climb is receiving rave reviews from fans and music critics alike for its timely messages and inspirational lyrics.

“Queen is a fearless explorer and a serious voice for the voiceless who works very hard to perfect her craft ” Tony Rebel.

Climb re-enters at number 10 on the Chart.

There’s a new number one this week. Mystic Roots Band’s Change, which debuted at number two last week, takes over the top spot from Moment, an EP by the Expendables, which falls to number five. 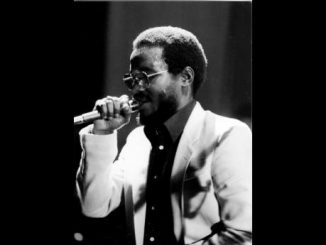 Winston ‘Merritone’ Blake To Be Honored In New York 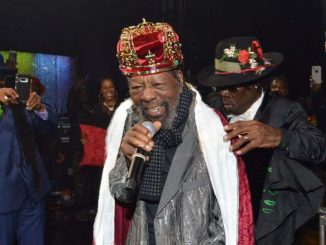 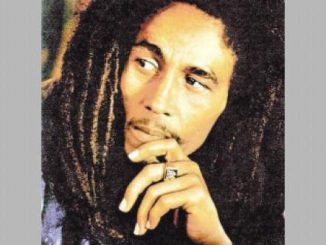