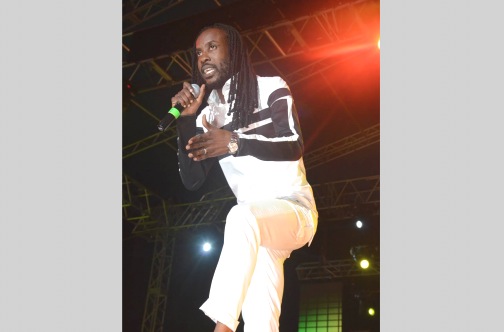 Reggae singer Nesbeth is now back on the island following the culminating of a tour of Europe. Commencing in late February to the first week of April the tour saw the entertainer sojourning on the continent for five weeks as part of an on-going campaign to expand his brand across that marketplace.

Playing over eight countries with stops in Berlin, Dussledorf, Zurich, Stockholm, Amsterdam, Almere, Vienna, Helsinki, Paris, Brussels, Ghent, among several cities, Nesbeth says he is very pleased with the reception and feedback he has been receiving following the concerts.

“Though not my first time in Europe, this is the first I am doing a tour of this magnitude and I am very happy to say the response from the fans have been overwhelming. They are very appreciative of my music, and what is even more interesting is to see some of my other songs like Guns Out,Board House and Ole Gangalee

During the tour the reggae artiste also made stops at a number of media outlets, including Studio Brussel to talk career updates amid promoting his latest single New Gangster. Prior to Belgium, the singer said he traveled to London for an interview with BBC 1Xtra.

Locally Nesbeth is promoting the DJ Frass-produced single New Gangster along with the video for Road To Glory. The official visuals were shot by RD Studios. 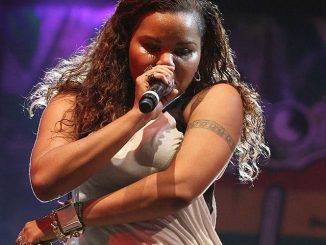 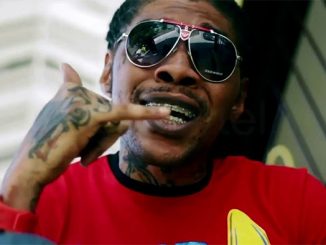 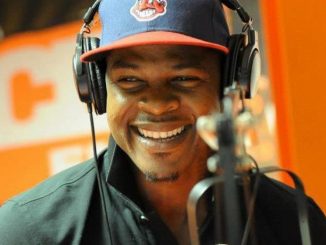 Mr. Vegas Has This To Say About “LIZARD” And Vybz Kartel Case