Hit making producer, Zj Liquid (H2O Records) , has released the long anticipated Vybz Kartel ” Black and White” album.
The thirteen track album, produced by ZJ Liquid and Don Corleon, features hits as far back as 2003 during the time that H2O Records was founded.” When I decided to venture into production, I had my objectives lined out and I was determined to make my mark in the music industry. Over the years, I had the opportunity to produce a few of Vybz Kartel’s hits which I have now compiled into an album” Said ZJ Liquid.
The album was released on March 10, 2017 and is being distributed on all major digital media outlets by 21st Hapilos. The inspiration behind the album title is based on Vybz Kartel’s change in physical appearance over the years.

The album features singles such as: ” Fix Up”, ” Hello Motto”, ” Live Your Life”, “Dem Boy”, Politics Time”, “Gauge”, ” Big Man Thing”, ” Emoji”, “Forever”, ” Life Mi Say”, ” Mother In Law”, Old Before Young” and ” Tek Love”.
Zj Liquid also shares that this album will give the general public a better understanding of who he is as a producer as many fans tend to pay more attention to his Discjock persona.

” Many fans see me as a DJ first and producer after. They know I am in production but they are not aware of the altitude to which I take it. This album will help them to recognize what instrumentals were produced by me as well as which of their favorite Vybz Kartel tracks I produced over the years” Shared ZJ Liquid.

” Since it’s release, I have been receiving a monument of positive feedback. The fans have been supportive and have been sharing the project on various social media platforms” He continued.
ZJ Liquid is optimistic that the album will climb the charts both locally and internationally. 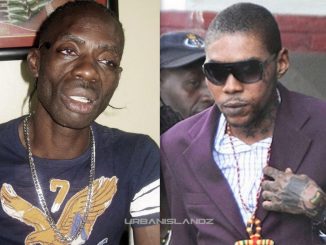 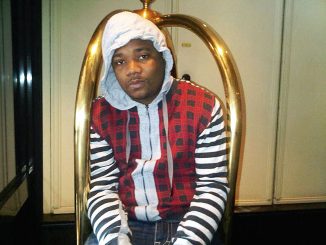 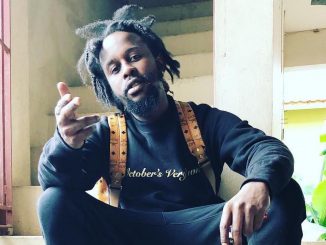 ‘Do better’! Popcaan Blasted Corporate Companies To Do Better With Artistes