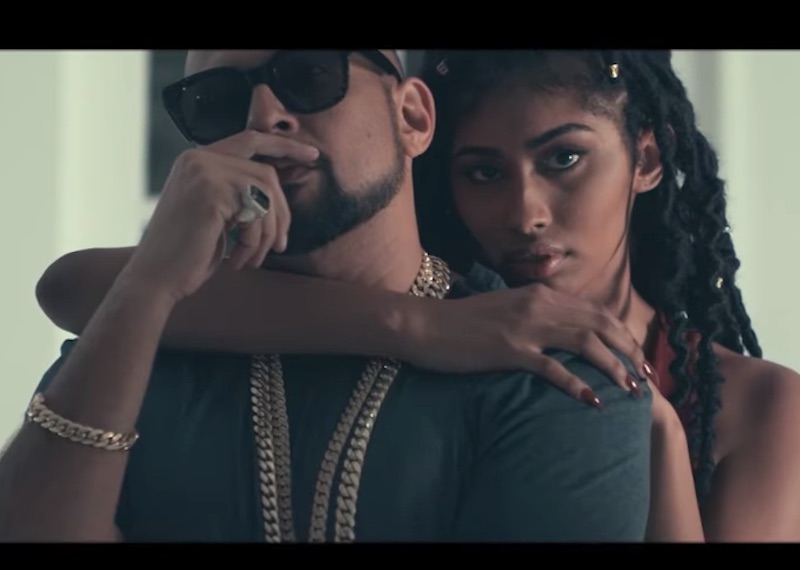 Sean Paul is having a great week, after welcoming his first child with wife Jodi Jinx, the dancehall star serves up the video for his Tory Lanez -assisted single “Tek Weh Yuh Heart.”

The dancehall star and the Canadian singer shot the music video in Miami last month with some banging ladies. The two artists have developed a close friendship after Sean Paul jumped on the remix for Tory Lanez mega hit single “Luv.” The video saw the two singers linking up with a group of hot ladies who they brought back to their mansion for a lavish summer party.

Sean Paul is currently working on his upcoming album due later this year. We are definitely looking out for that project.