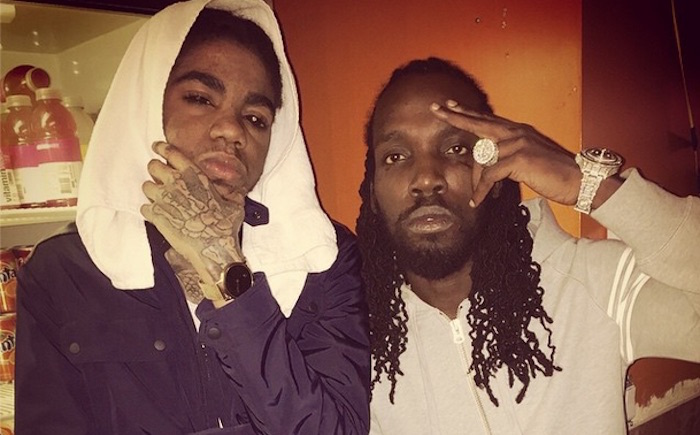 Alkaline and Mavado will again be performing on Jamaican soil this weekend at the after-party for the 2017 staging of ISSA/GraceKennedy Boys and Girls’ Athletics Championships.

The Gully/Vendetta leaders have been dominating the Jamaican musical landscape this year with a slew of new singles and their big performance at last weekend’s show New Rules. That performance saw Alkaline live in action for the first time in three years in Jamaica. Mavado was himself in fine form and could perhaps walk away with the best performance of the night.

The party is called Up To The Line and will be held on Saturday night (April 1) at Lime Light in Half Way Tree. The roster also includes Shenseea, Bounty Killer, Ishawna, Elephant Man, Jahmiel, I-Octane, and others. This will mark Alkaline’s second performance in Jamaica in three years signaling a return to local soil for the “Champion Boy” deejay. Alkaline drew a massive crowd to New Rules and was even forced to cut his performance short after Vendetta fans became aggressive and broke down the barrier separating the regular section from the VIP.

Source: Alkaline and Mavado Set For Another Performance At Boys and Girls Champs 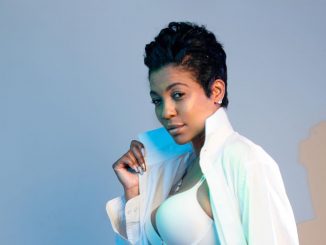 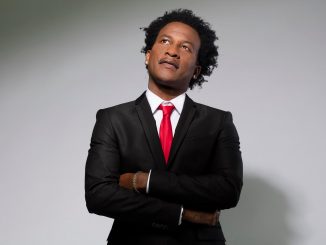 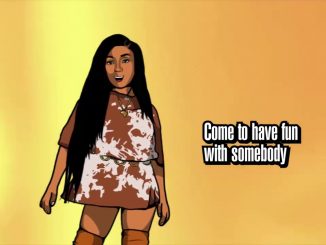