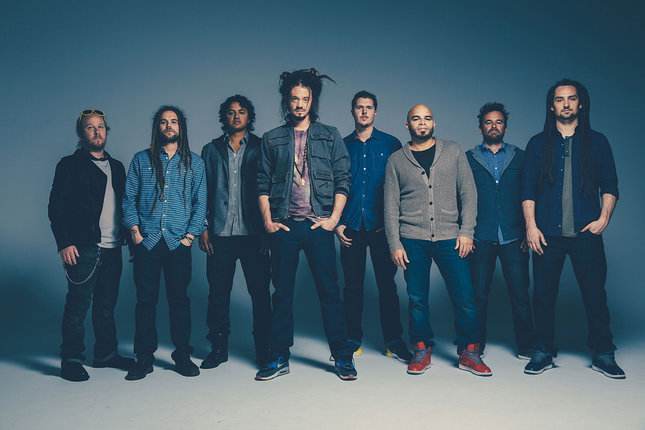 For the first time in the Best Reggae Album Grammy category’s 32 years, three out of six nominated releases are by American reggae artists. This contrasts sharply with many previous nomination rounds which were comprised solely of Jamaican contenders. This shift, however, mirrors a steadily increasing trend over the last ten years on the Reggae Album charts: the dominance of American born and bred acts.

One of this year’s nominees is the California-based Rebelution, whose album Falling Into Place (Easy Star/87 Music) debuted at no. 32 on the Billboard 200 in June and has spent 36 weeks on the Reggae Album chart. It is also the best selling reggae album for 2016, moving nearly 33,000 units (to date) according to Nielsen SoundScan. Other U.S.-based nominees, include Rose Petals (Wash House Music) by Samoan-American singer J Boog; and Soja Live In Virginia (ATO Records) by Virginia/DC based band Soja.

Read more: Here Is the Complete List of Nominees for the 2017 Grammys

Bob Marley’s oldest son Ziggy Marley is a six-time Grammy champ, including three won as leader of the Marley sibling band The Melody Makers. Ziggy will perform at the 59th annual Grammy Awards Premiere Ceremony (immediately preceding the televised event) on February 12 at Los Angeles’ Microsoft Theater, streamed live via GRAMMY.com/live. The Best Reggae Album recipient is among 70 categories whose winners will be announced at the Premiere Ceremony. 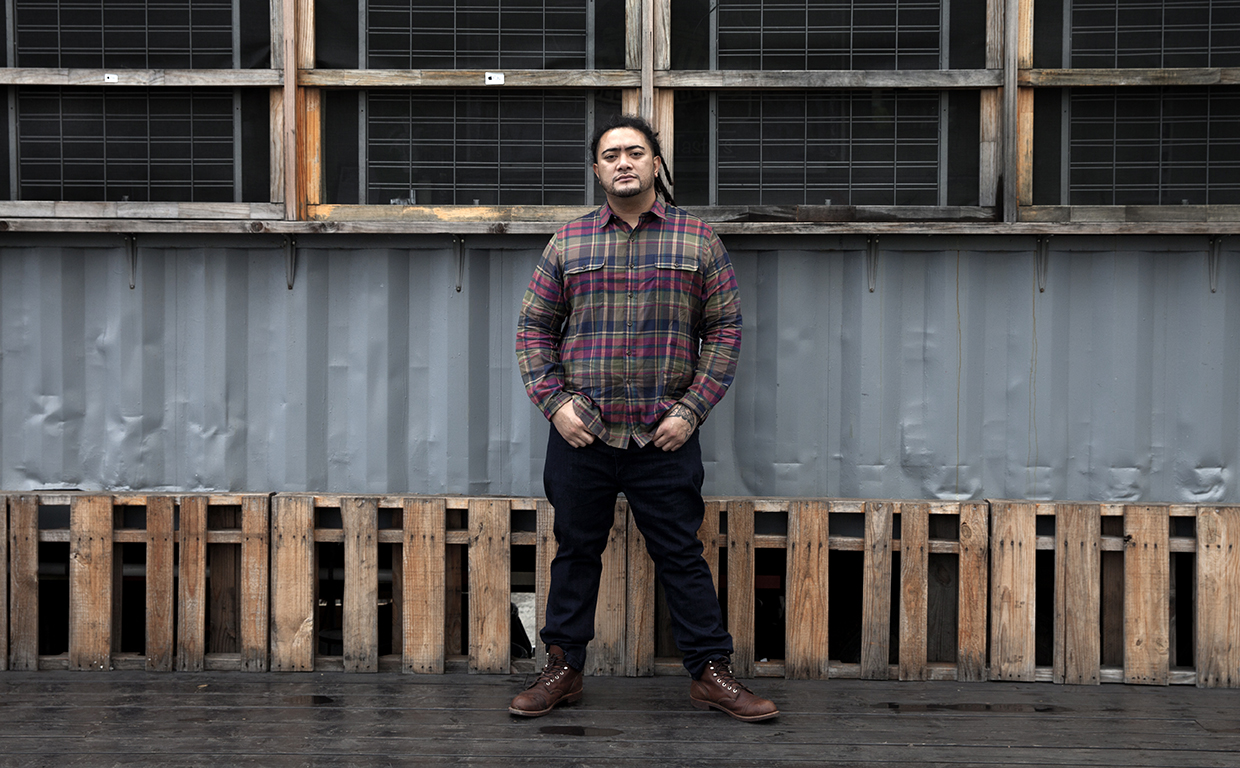 “This year’s Reggae Grammy nominations have caught up to the US reggae scene, which has grown organically with American acts doing really well with touring and sales,” opines Eric Smith, of New York City based reggae independent Easy Star Records (which he cofounded with partners Remy Gerstein, Michael Goldwasser and Lem Oppenheimer in 1996) who’ve issued several albums by American reggae acts, earning their first Grammy nod with Rebelution’s Falling Into Place. “For years our genre had many irrelevant, unimpressive albums gaining nominations,” Smith continued, “and I think everyone involved in reggae wants the nominees to reflect artists who are making things happen and moving the genre forward.”

The Recording Academy’s annual announcement of the Best Reggae Album nominees predictably elicits complaints throughout the reggae industry, underscoring the gap between popular releases in the disparate American reggae (largely white, non-Caribbean) and Jamaican markets and the Academy’s voting members’ preference for veteran Jamaican acts, seemingly based on name recognition, not necessarily the merits of their considered albums.

“General voters don’t really know about reggae so they might just vote for a name they’ve seen before, which makes it harder for upcoming artists to get recognition in this category,” comments Easy Star’s Lem Oppenheimer. “But we’ve seen changes this year because many within the American reggae scene are becoming familiar with the Grammy voting procedure and getting involved.”

Indeed, the 2017 Reggae nominees skew much younger than in previous years, with three first time nominees (J Boog, Raging Fyah, Rebelution) and Soja earning their second nod since 2015. For Raging Fyah, a decision was made by their label, Dub Rockers/VP Records and manager Lukes Morgan (of Ineffable Music Group) to position the band within the expansive American reggae landscape, rather than focusing on the traditional Jamaican/Caribbean markets in the US.

“Nowadays these American acts are not only doing reggae, they are doing the business of reggae and gaining as a result; as a Grammy-winning artist and a manager who brought a young band to a Grammy nomination, I am going to do my part to help educate my fellow artists in this process; its about networking, meeting people and making sure as many people as possible have heard your album,” Morgan adds.

According to the Recording Academy’s Bill Freimuth, SVP, Awards, the recognition of newer acts within the reggae category is likely the result of the Academy’s restructured eligibility guidelines in an effort to lower the median age of the voting membership. “It’s fair to say another generation of talent is being recognized because we have many voters in the mix now who weren’t born when Bob Marley was alive,” notes Freimuth, “so although they listen to his music, they are more likely seeking out fresher, contemporary takes on the style.” 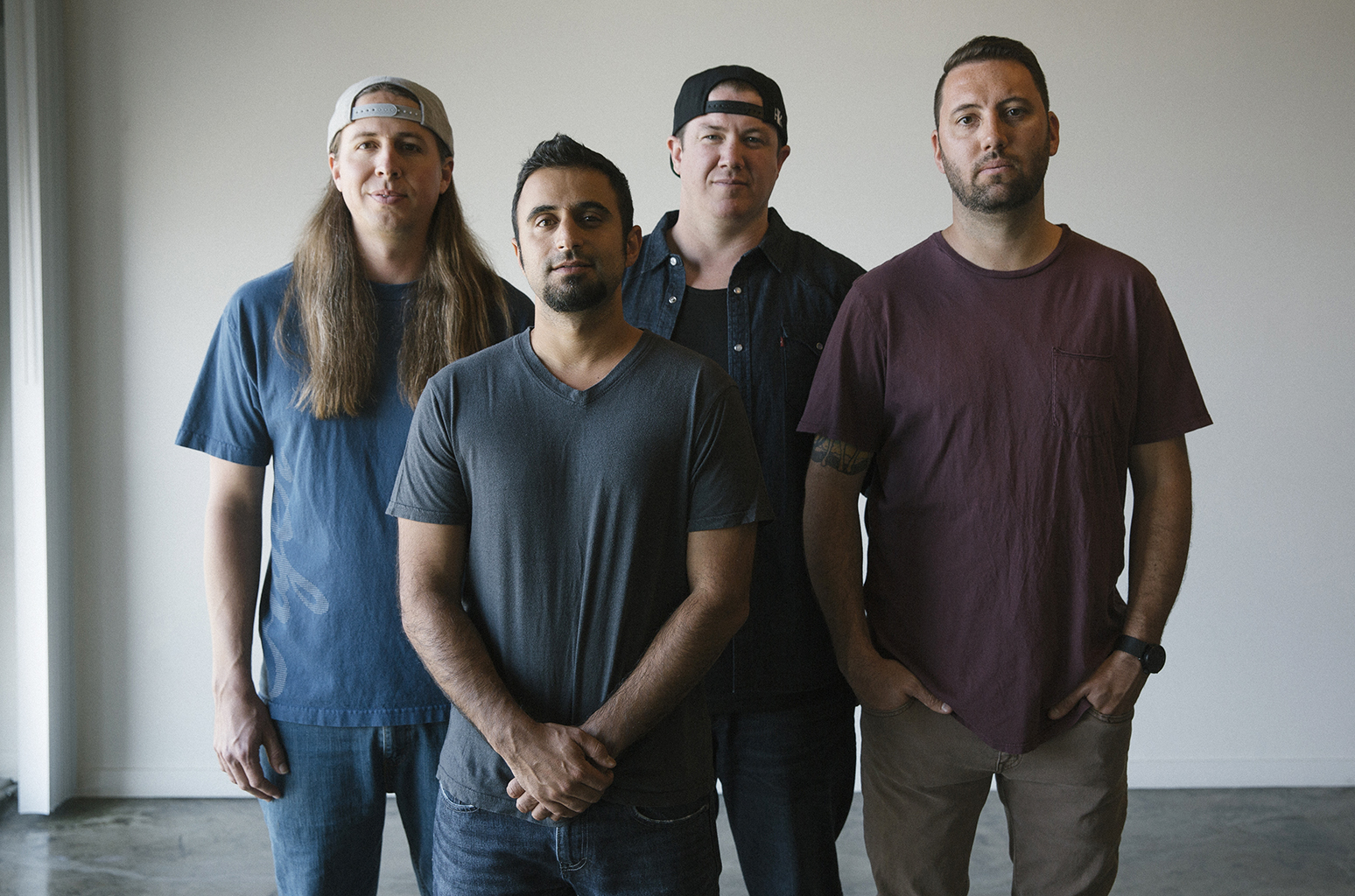 Marley passed away in 1981, four years before the Grammy’s introduction of Best Reggae Album category in 1985. Bob was posthumously recognized by the Academy with a Lifetime Achievement Award in 2001 and in a 2013 7-minute Grammy tribute performance featuring Rihanna, Bruno Mars and Sting alongside Ziggy and Damian Marley; curiously, the segment was half over before a Marley song was performed.

Approximately 120-150 albums were submitted for consideration within the reggae category, which Freimuth cites as a “healthy category, a high enough number making it still pretty difficult to get a nomination.” However, that submissions estimate, he says, doesn’t warrant the creation of second category for dancehall reggae, reggae’s faster paced, synthesized offshoot, which many in the reggae industry have suggested would facilitate a more precise honoring of these disparate Jamaica born genres.

“When the average non super fan of reggae hears a roots reggae track and a dancehall track they could probably tell the difference but would probably say that’s reggae music, not distinguishing between the two,” argues Freimuth. “When people ask why is there only one category when its like apples and oranges for dancehall and roots reggae, I say we only have four categories for rock, which embraces hard rock, soft rock, blues rock, various sub genres and each of those has many more submissions. So we take the view of a less educated consumer with regards to the Reggae category by putting it under a somewhat bigger umbrella.”

With the 2017 Best Reggae Album Grammy nominations for the first time broadly recognizing albums from the flourishing American reggae movement, criticisms nonetheless abound regarding overlooked quality releases by Jamaican and Caribbean artists, veterans and newcomers alike. It’s a dilemma that can only be remedied by eligible reggae fraternity members joining the Recording Academy and casting ballots for the album(s) they believe best represent their genre, advises Cristy Barber, a former President of the Marley family’ s Tuff Gong/Ghetto Youths labels and a 2004 Grammy nominated producer for the various artists compilation Def Jamaica (Island/Def Jam).

In 2005 Barber, with the Recording Academy’s blessings, embarked on a Reggae Grammy voters campaign; she accelerated her efforts in 2009 through various media appearances, explaining the role of the Academy and the Grammy voting procedure while urging reggae artists, producers, engineers and others with creative credentials to have their say and become Academy voting members.

Twelve years after launching her crusade, having recruited hundreds of voters, Barber believes her efforts have borne fruit, although there’s much more to be done. “This year’s nominees offer a well–rounded, well deserved selection of artists, as well as American reggae artists and younger Jamaican acts represented, but there are still votes based on name recognition while many worthy submissions weren’t nominated because they’re relatively unknown to voting members,” offers Barber. “I would like the Academy to give greater support to this reggae campaign and learn more about our artists, and our genre’s history. Reggae might be just one category but people everywhere are playing this music.

Source: Why Half of This Year’s Best Reggae Album Grammy Noms Are Not Jamaican | Billboard