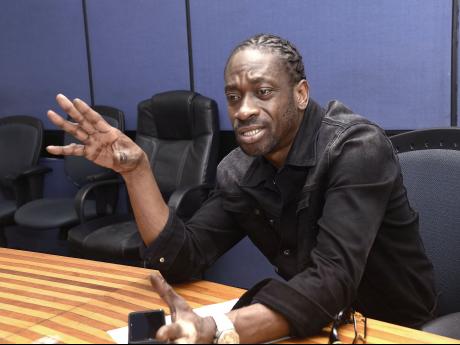 Dancehall icon Bounty Killer is advising the Government that if they are not helping dancehall music they should leave it alone and not to make it the scapegoat for violence affecting the country.

Bounty, in an interview with THE STAR yesterday, said the Government should, at the very least, move to establish entertainment zones.

“Mek mi tell dem if dancehall ago be of any support or assistance to society dem afi assist dancehall first. Stop compress the music. The wickedest issue is with this month, Reggae Month, Black History Month, music cannot play freely same way. Why you ago have reggae month and reggae can’t play freely?” 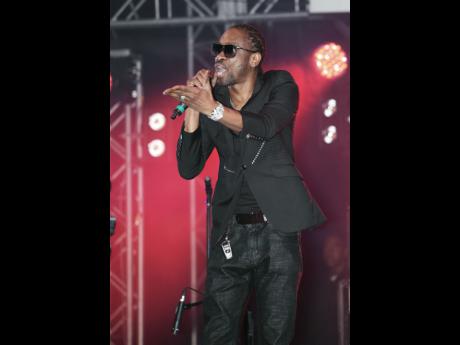 “If a Reggae Month, at least this month yuh supposed to can breath. Every street dance lock off fi this month same way. So why it is Reggae Month? Is like yuh deh a Brazil a tell dem say don’t kick ball on the street and it’s the most important thing for dem social development and dem culture. How this must be a reggae island, the birth place of Bob Marley, and not even the month of reggae month they can’t have music listened to freely in zoned areas where it nah disturb,” the artiste said.

“You can’t compress the music and want the music fi help yuh. We not doing nothing for the Government until the Government frees up the music. Stop fight the music in zoned areas where it is not disturbing and not in residential area. Leave it alone.”

“Don’t ramp with the people dem music is the people dem social and ecomomic development inaa dem country. Just leave the music alone if you nah help it. We want hear about the $1.5 million tax cut, a dat him fi talk bout,” Bounty said. 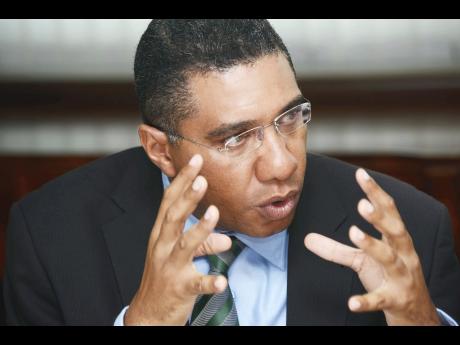 Damion Crawford, a former junior entertainment minister, spent much of his time in office seeking to establish entertainment zones. The concept has not taken off but Bounty Killer appears convinced that allowing persons to play music freely, at least in dedicated spaces, would be good for the country’s social and economic development.

In the meantime, the cross, angry and miserable artiste took aim at Prime Minister Andrew Holness who last week said “The guys who are doing this ‘daggering’ dance, they are creative, but they need to understand that what they are projecting into the minds of our children is that violence is acceptable.”

For Bounty, “Andrew need to ask somebody something.”

“What kinda foolishness that him come with bout daggering leads to violence. Where? What violence is in dancehall?” Bounty asked.

He told our news team that if Holness was making reference to what dancer Marvin the Beast is known for, he was wrong because that is not daggering,

“That’s Marvin antics. Daggering not happening anymore, is just Marvin come back with two wild move. Daggering is something like Mento when dem ina certain position, and is just a sexual expression inna the musical field, but anuh nothing vulgar. But I don’t know what Andrew a talk bout.”

Following Holness’ comments, another politician, Lisa Hanna, inginted a firestorm when she suggested that Vybz Kartel’s music should not be played on radio.

However, Bounty said that before certain discussions are held, the government must do more to help the music.

“Me see dem a talk to dancehall artiste,” he said in an obvious reference to Holness’ meeting with Agent Sasco and CeCile.