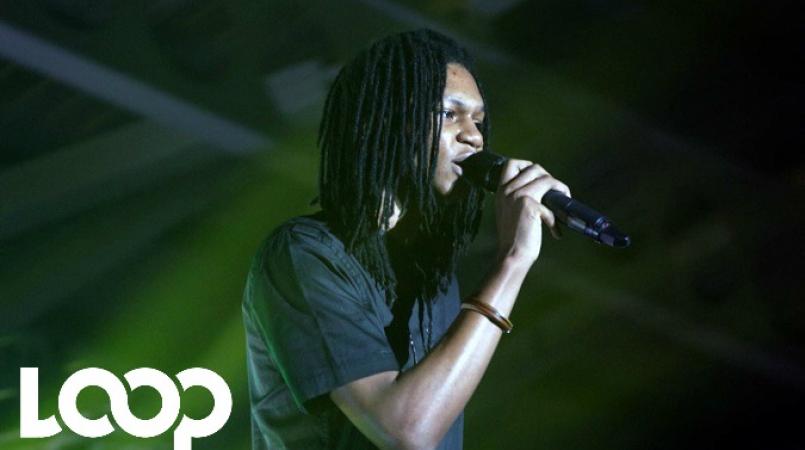 The offsprings of late rocksteady legend Alton Ellis and late reggae standout Garnett Silk both delivered stellar performances at the Redemption Live Concert inside the Half Way Tree Transport Centre on Sunday.

Christopher Ellis was the first of the two to take the stage and opened with Bob Marley’s Trenchtown Rock, before doing I Am Still In Love and Breaking Up – all three songs had the crowd singing.

Garnett Silk Jr opened with his father’s Mama Africa and then moved into Jah Chosen One. He then sang Mama, another of his father’s songs, and interjected Marley’s No Woman No Cry in the middle to close to a good response from the crowd.