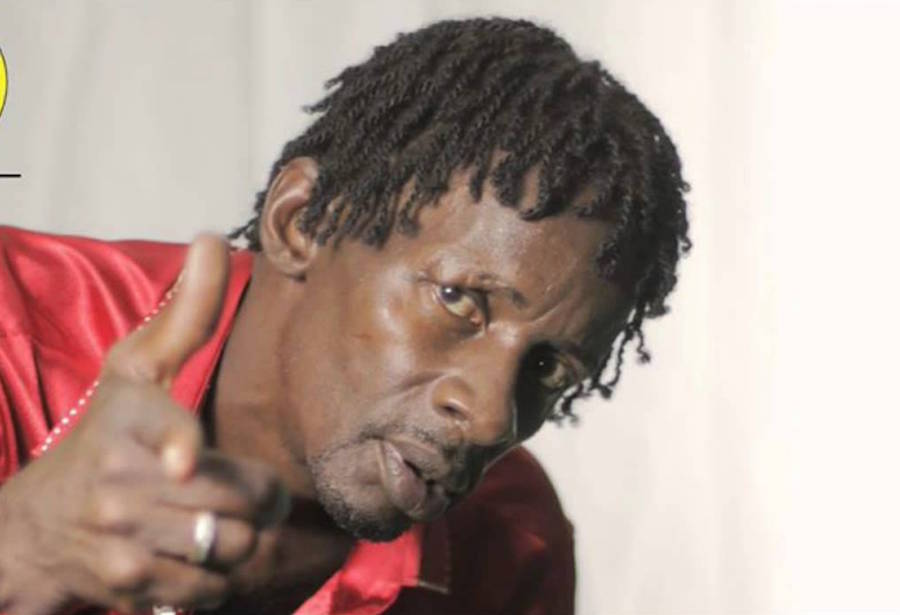 Did Gully Bop fathers a newborn? The viral dancehall star hasn’t been in the news lately with some fans even asking if he is still recording music.

But today Gully Bop is back in the headlines because of allegations that he is a father once more. A photo of the “Wuk Off A Me” deejay with the toddler has been circulating on social media but so far he and his management team have been radio silent when we reached out for a comment on the news.

Sources inside his circle told us that he is the father but will not be going on record about it out of privacy for his son and his baby mama. We’re told that Bop simply wants to avoid any social media fiasco over the toddler and that we can understand given how savage black Twitter can be these days.

Aside from becoming a father once again, Gully Bop is working on some new music and is expected to drop a new single “Monkey Whine” in the coming days.