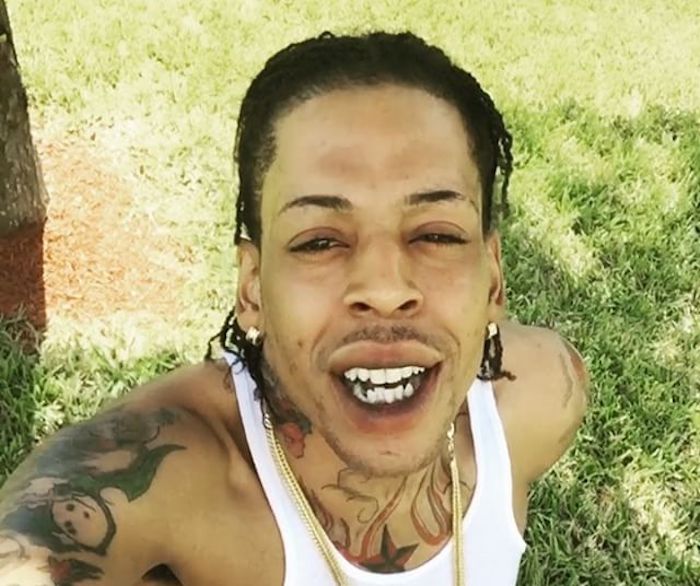 Dancehall artist Savage is getting some serious backlash overseas for his bleaching and the deejay is welcoming it with open arms.

Normal folks will be up in arms about this, but for an artist like Savage the criticism only mean more exposure for his music. Perhaps he is thinking along the line of Vybz Kartel who used a similar shock-value to help boost his career in 2009-2010. But the difference with Vybz Kartel, some fans would argue, is that the Gaza deejay already had a huge career and is widely regarded as one of the true lyrical geniuses of dancehall.

“I am Jamaica’s Michael Jackson and at the end of the day people will always talk,” Savage Savo told the Star. “I am all over the world right now and the fans know that I am a down-to-earth person who is easy to get along with.”

By the way this is not American rapper 21 Savage. Two different artists, two different savages.