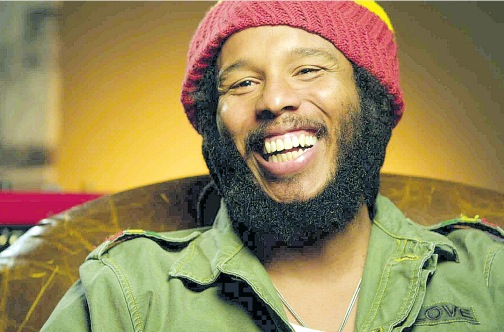 Sunday’s win by Ziggy Marley for Best Reggae Album at the Grammy Awards has ignited another wave of criticism.

Over the years, the Grammy judges have been criticized whenever a Marley wins the Best Reggae Album category. Critics claim that if a Marley is in the category a win is assured, as voters are drawn to their late father, Bob Marley.

Reggae historian and archivist Roger Steffens, who predicted that Marley would win his eighth Grammy, has weighed in on the discussion. He believes it is time for Ziggy Marley to decline a nomination for Best Reggae Album, therefore giving other acts a chance at winning. 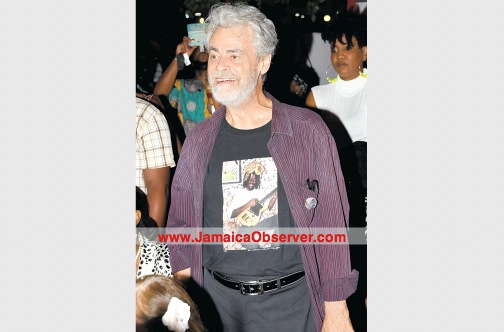 “If he (Ziggy Marley) is truly gracious, when he accepts it, he will announce that he will no longer accept a nomination for the award, so that others will have a chance to take home the trophy that he already has more than enough of. The award usually goes to the person with the most name recognition, and historically, any time the album is by a Marley, or a tribute to Bob Marley, it usually takes the prize,” he said.

Marley’s self-titled set beat five other contenders including Falling Into Place by American band Rebelution. That was the best-selling reggae album of 2016.

Steffens, author of the forthcoming Norton Oral History of Bob Marley called So Much Things To Say, is not letting the Jamaican music industry off the hook.

“If Jamaicans really care about winning Grammys they must step up to the plate and become paying members of the Academy. If not, keep your criticisms to yourself. Becoming members of local chapters can help organize votes for deserving albums. The more people who actually vote in the reggae category, the better the chances that people other than Bunny Wailer and the Marley family can win the award,” he explained. “But, be aware, the Grammy has nothing to do with quality or sales. As I have said every year since 1985 when Black Uhuru won, it’s basically name recognition that carries the swing.”

He urged the local fraternity to organize and lobby for an additional category for dancehall music.

“The other problem is that dancehall is often ignored. We tried several times during the years I was the chairman of the Reggae Grammy committee, from 1984 to 2011, to get the Recording Academy to split the category into roots- reggae and dancehall. Now that in this past cycle there were a reported 160-plus potential candidates for nomination, it is a good time to petition for a split,” said Steffens.