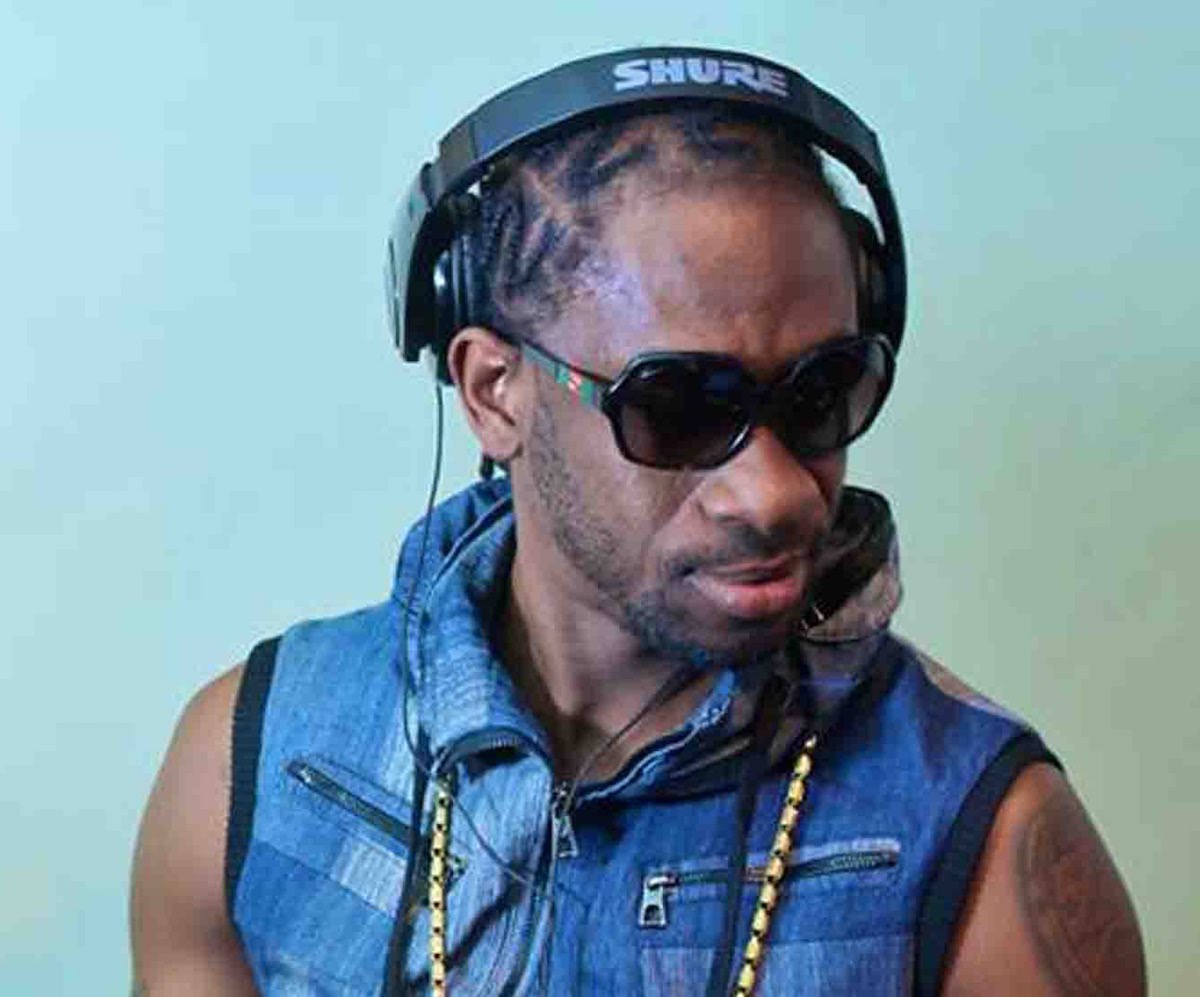 The dancehall legend has added his voice to the ongoing debate on dancehall culture’s effects on crime in Jamaica. The discussion was ignited last week after MP Lisa Hanna called for a total ban of Vybz Kartel music due to his conviction. According to Bounty Killer, if politicians are not helping the music, they should just leave it alone.

“Mek mi tell dem if dancehall ago be of any support or assistance to society dem afi assist dancehall first,” Killer said. “Stop compress the music. The wickedest issue is with this month, Reggae Month.”

“Don’t ramp with the people dem music is the people dem social and ecomomic development inaa dem country,” Killer added. “Just leave the music alone if you nah help it. We want hear about the $1.5 million tax cut, a dat him fi talk bout,” Bounty said.

Jamaica’s PM Andrew Holness also catch some heat from the dancehall icon and some fans who went in on him for some recent comments blaming violence on daggering in dancehall sessions. Killer disagrees with that statement and so does the vast majority of dancehall fans. Holness did won us over when he objected to Lisa Hanna‘s call for a ban on the music.

Bounty Killer also supports an initiative to have entertainment zones in Jamaica to help boost and protect the culture.