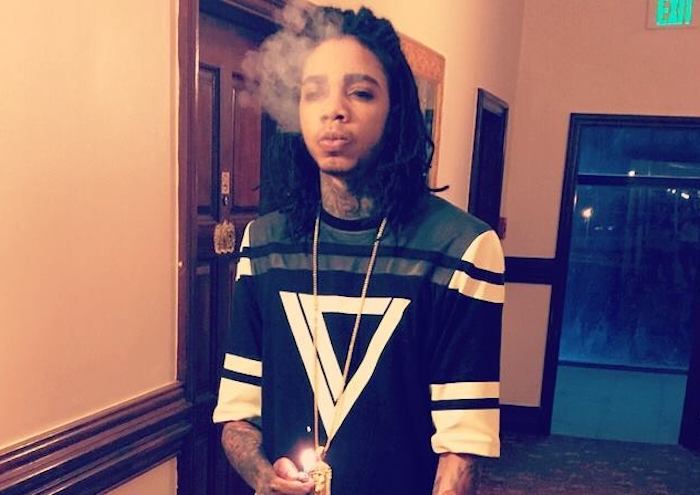 Alkaline is happy for his freedom and is back in the studio a day after his release from jail.

The “Champion Boy” deejay spent five days in police custody for what cops say they were questioning him regarding their investigation into the murder of Rohan Morris. Alkaline has maintained his innocence but cops detained him over the weekend nevertheless, forcing his attorney Peter Champagnie to go to court on Monday for his release.

Sources inside the Vendetta camp told Dancehall HipHop that the deejay was in the studio today recording new material. Perhaps Alkaline is planning to address his recent legal woes in a new song. After all he is the top man in dancehall currently and is going into this weekend’s Youth View Awards with the most nominations even more than his arch nemesis Vybz Kartel.

We’re told that cops are still actively investigating the murder and Alkaline is not totally out of the woods. His attorney also indicated that he will continue to cooperate with police officers.

Source: Alkaline Already In The Studio A Day After Release From Jail