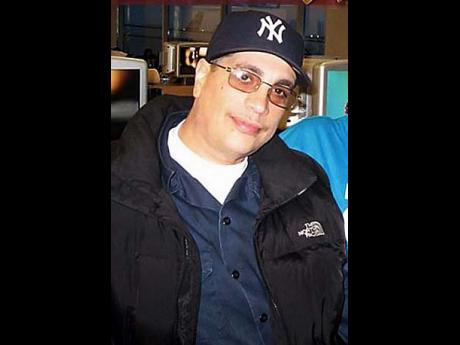 Music company 21st Hapilos Digital Distribution has partnered with television programme, The Release, to launch the 21st Hapilos Top 10 Digital Chart, which they promise will be completely based on facts.

The chart, formally known as The Release Top 10 Chart, is featured in the weekly entertainment programme that is aired on CVM TV and HYPE TV.

“There’s a perception out there, real or imagined, that all local charts are rigged or unfairly influenced by payola. A fact-based chart is needed to restore integrity and trust within the industry and the general public, and to ensure all artistes and producers get credit for their work,” said Kelly Dudley, president of 21st Hapilos Digital Distribution.

A similar sentiment was shared by Johnny Wonder, the executive VP at 21st Hapilos.

“This chart will be based on facts and facts alone. The only way to get on this chart is to sell music by digital perpetual download and streaming,” he said. 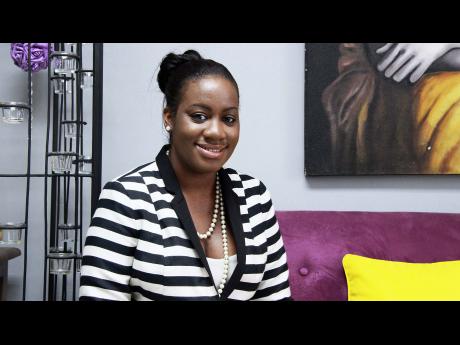 Talisa Taylor, executive producer of The Release, noted that the show season two of the show began airing on February 3.

“Our initial chart showed local and international videos that were trending online, but we wanted to create a chart based on facts,” she said.

The 21st Hapilos Top 10 Digital Chart will feature songs that have high numbers of sales, downloads and streaming on 200 different platforms, including Amazon, iTunes, Spotify, Rhapsody, Tidal, and d’Music by Digicel, to name a few.

The Release is an entertainment and lifestyle programme hosted by media personality Lijitimate, featuring local and international content showcasing new releases and reviews in music, food, fashion, and technology.