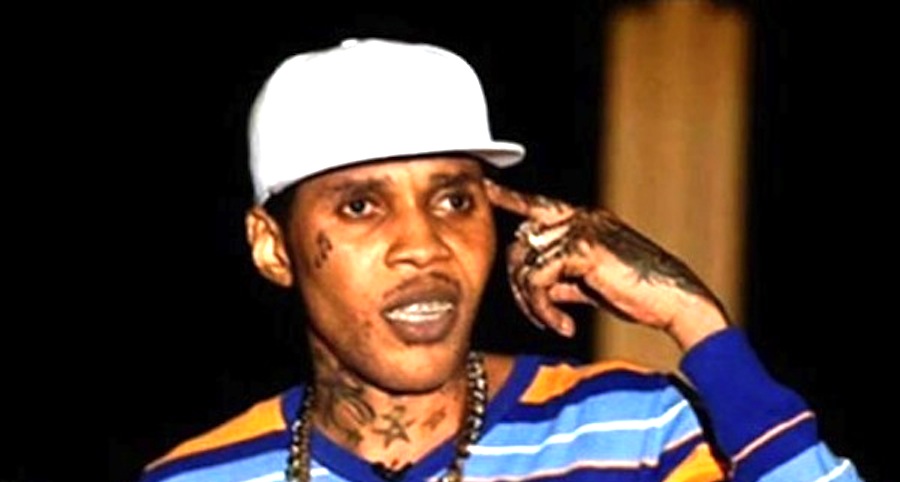 The executive order from the president caused widespread protest over the weekend across the world and triggered some serious backlash from celebrities including one of dancehall’s most recognized voices, Vybz Kartel.

The incarcerated deejay quoted Marcus Garvey while drawing attention for people to become literate about their roots. “People without the knowledge of their past history, origin and culture is like a tree without roots,” the quote from Marcus Garvey reads.

“Ever wonder why hollywood makes all those movies about Spartans, Trojans, Romans, Vikings, European monarchs (such as henry the 8th,William the conquerer, )plus Cowboys and Slavery movies etc?” Kartel wrote.

Despite his hardcore and often controversial lyrics in some of his songs, Vybz Kartel has always been very vocal on social and political issues affecting his fans.