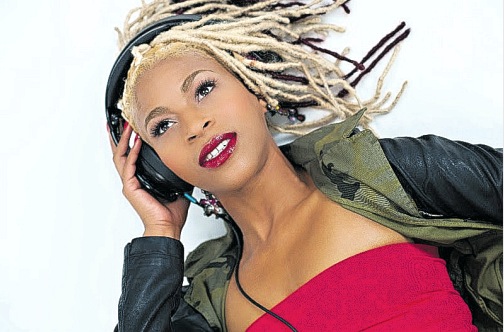 It has been almost two years since Nikki Z made a return to the local airwaves. Her morning show on FAME FM attracts listeners from all over.

Now with a Youth View Awards (YVAs) nomination among her growing list of accolades, the self-styled maven of morning radio is ready to spread her wings into new territories for 2017.

“I feel proud. It wasn’t expected at all, so when I got the news it was a big shock for me… wasn’t much I could do to stop the happy tears from flowing,” she told the Jamaica Observer.

Having done stints on radio stations in Connecticut and New York, Nikki Z worked at ZIP FM prior to relocating to the United States in 2009. She joined the team at FAME in July 2015.

“I started on FAME late July 2015, and every day I feel blessed to be back here. After being gone for six years I wasn’t sure if my return would be as well-received, but in a short time my coworkers, supporters and fans made it feel as if I never left,” she explained.

In a move to reinvent her image and brand she has removed the diva moniker from her name.

“The word diva for me has become fully aligned with all things materialistic and superficial. At the time when ZJ Liquid dubbed me ‘The Diva’ it meant something stronger, more meaningful,” she explained.

Later this year she will make the transition into television with a few projects in the pipeline.

“This year the focus is television… I currently have a few things boiling in the pot but I can’t dish the sauce just yet,” she said.