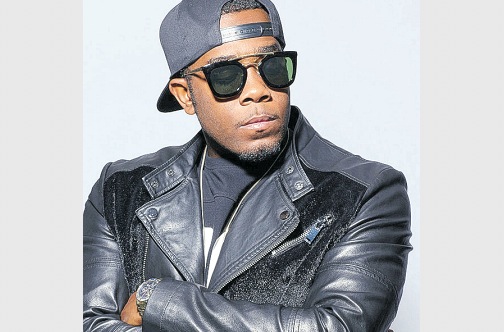 Born in Brooklyn, New York, Morgan moved to Jamaica at age one. He relocated to the United States at eight. He currently resides in Nashville, Tennessee.

Elsewhere on the Billboard Reggae album chart, Rebelution continues to lead the pack as its Grammy-nominated set Falling into Place is still at number one. J Boog, who is currently on a six-week US tour, saw an increase in sales of his Wash House Ting album. The set moved from six to number two.Falling from number two to number three is Stick Figure’s Set in Stone, while New York-based The Frightnrs rise from eight to five with Nothing More to Say.

Slipping one place from five to number six is Rebelution’s Live at Red Rocks, while dropping from four to number seven is Landon McNamara with A Dollar Short, A Minute Late.

The top 10 is completed by a re-entry on the chart, Get Ready! Live in Columbus Brett Wilson from Roots Creation. The 13-track set jumps back onto the chart, having peaked at number eight in December last year.

Leaping five places to number 11 is Hotting Up by Iration, while the group’s acoustic set Double Up falls from 10 to 12.

Slipping from nine to 13 is Matisyahu’s Release the Bound (EP), and Joss Stone’s long-running Water for Your Soul rises five places to number 14.

Sealing off the Top 15 at number 15 is Ziggy Marley’s self-titled Grammy-nominated set, which moves up three places