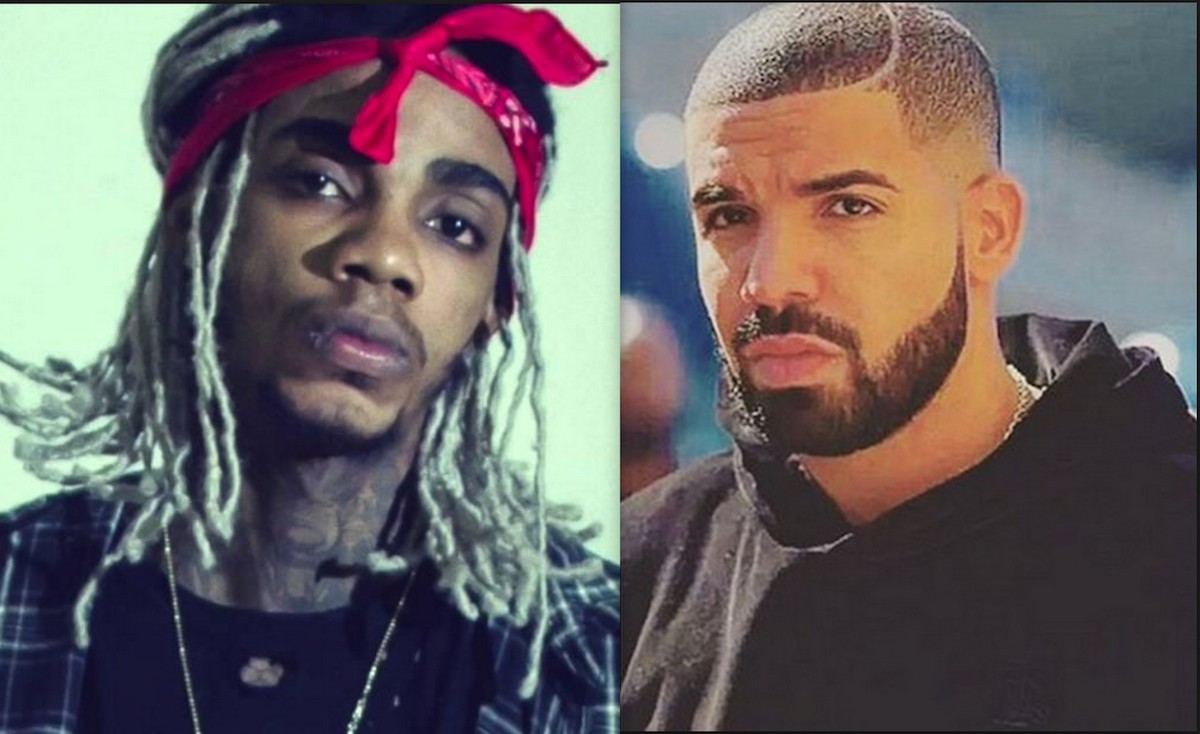 Drake only sees a battery when he hears the name Alkaline. The 6 God is reacting to the Vendetta deejay’s new Popcaan diss track “Microwave” that went viral.

“I know a battery name Alkaline not a person #unruly,” Drake tweeted this morning before deleting it. Alka went hard on the track referencing the bromance between Popcaan and Drizzy claiming that the Toronto emcee bought the Unruly Boss the convertible Range Rover plus some added bonus of some tampons.

“Man we shoot up the car weh yo man buy give yo / Mek yo affi left that abandon / Yo get 30 million worth of ride and a range and a pack a tampon,” Alkaline deejay over the Chimney Records-produced beat.

Drizzy is riding with the Unruly gang all the way but he has never released a diss track aimed at any dancehall artists, maybe this will be an exception since he was clearly reference in the diss record.

Do you think that Drake should release a Alkaline diss track, or should he leave this war alone for Popcaan?