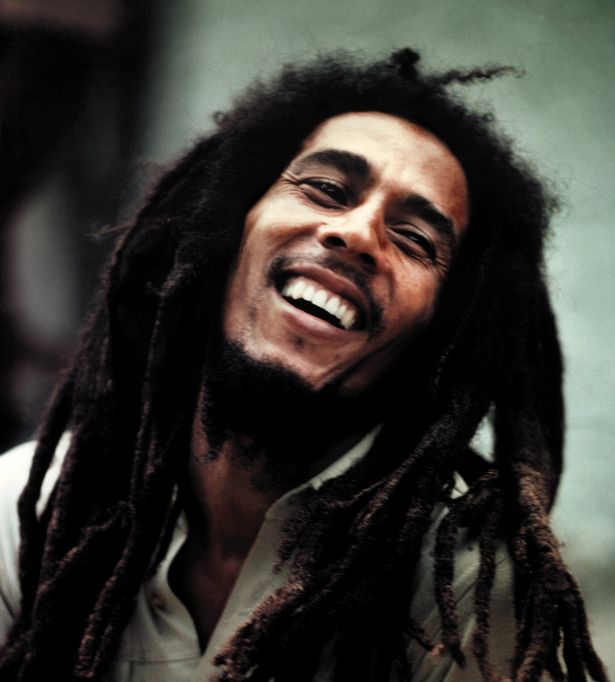 Dogs love the sound of reggae music as it has a calming effect on them, a new study of canine behaviour has found.

The research discovered that dogs ‘ stress levels decreased significantly after the music was played into their kennels.

The Scottish SPCA, Scotland’s animal welfare charity, carried out a music experiment at their rehoming centre in Dumbarton in partnership with the University of Glasgow.

It suggested dogs have different music tastes but reggae music, popularised by Bob Marley, and soft rock music by bands like Fleetwood Mac and Foreigner were firm favorites.

As a result of the study, the charity are to buy sound systems to pipe music into the kennels of their rehoming centres across the country.

Neil Evans Professor of Integrative Physiology at the University of Glasgow’s Institute of Biodiversity, Animal Health and Comparative Medicine, said: “Overall, the response to different genres was mixed highlighting the possibility that like humans, our canine friends have their own individual music preferences.

“That being said, reggae music and soft rock showed the highest positive changes in behaviour.”

Glasgow university PhD student Amy Bowman, who helped carry out the study, added: “The research, which took place at the Scottish SPCA centre in Dumbarton, clearly shows that music has an effect on a dog’s behaviour.

“We were keen to explore the effect playing different genres of music had, and it was clear that the physiological and behavioral changes observed were maintained during the trial when the dogs were exposed to a variety of music.”

The Scottish SPCA previously released research in 2015 that showed the impact classical music had on a dog’s behavior.

The study involved two groups of dogs being examined over a period of two weeks in a rescue and rehoming centre.

One group of dogs was observed in silence, whilst the other had classical music played into their kennels. The conditions were then switched in the second week.

In both groups the dogs’ stress levels, measured through heart rates, saliva samples and observation of behavior, decreased significantly after listening to music.

The dogs also spent less time standing and barking when the music was being played.

Gilly Mendes Ferreira, Scottish SPCA Head of Research and Policy, said “At present both our Glasgow and Edinburgh centres are able to pipe music into their kennels, and in the future every centre will be able to offer our four footed friends a canine approved playlist, with the view to extending this research to other species in our care.”