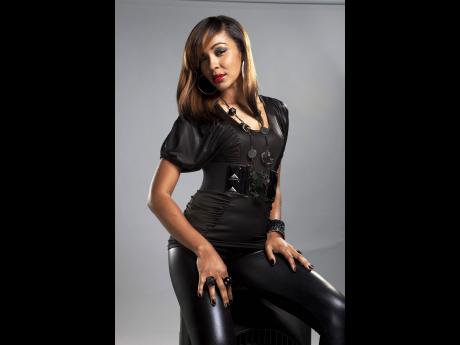 Michelle Downer aka D’Angel is looking to set the record straight and cement her name in the dancehall arena as the undisputed ‘First Lady’.

After her riveting performance at Galiday Bounce, held in Ewarton on December 30, and successful shows in the US last year, D’Angel is balancing motherhood and work

inside the studios, penning new music.

She also has her eyes set on an upcoming collaborative single, which has the potential to reach the Billboard charts.

D’Angel says that fans can look forward to bigger and better things this year, with blazing music videos and more live-performance shows.