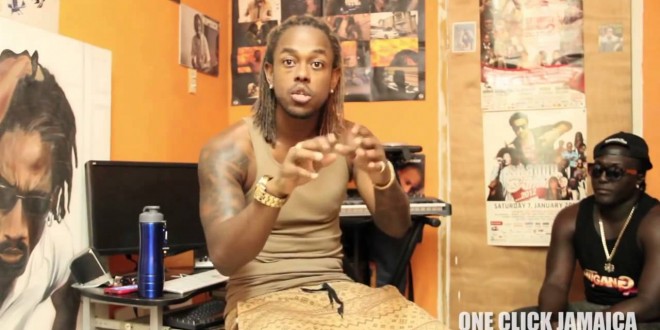 In an interview with Irie FM’s Music News, dancehall artiste Kalado talks about his life struggles and also revealed that he once struggled with suicidal thought due to the challenges of the dancehall industry especially for upcoming artiste.He believes his music is not receiving the support it deserves and also top dancehall producers not wanting him to voice on their riddim due to the political structure of the industry.

On top of all of that he lost his visa back in 2014 and as a results even people who he thought was his genuine friends turned their back on him.

“All a yo fren dem who yo did think say real and round yo they were just for something, even producer fren who yo think say real when the via situation happened all a dem disappeared and then the fight pan top a the fight brings you a mind of suicidal thought” He Said.

Source: Kalado tells his life struggles and opens up about suicidal thoughts |