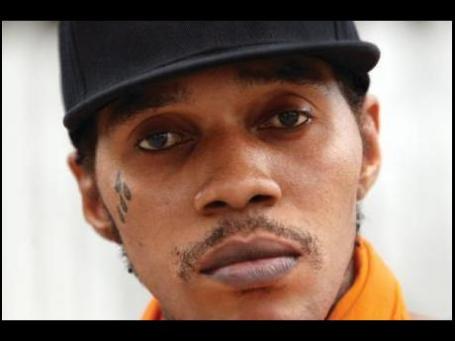 THE MINISTRY of National Security has requested a report from prison authorities outlining their reasons for transferring incarcerated entertainer Vybz Kartel to the Tower Street Adult Correctional Centre in downtown Kingston.

Permanent Secretary in the Ministry of National Security Dionne McIntosh acknowledged that she was informed of Kartel’s transfer by the Department of Correctional Services (DCS).

“I know he was transferred and I’m waiting on the reasons and the report,” McIntosh told The Gleaner on Wednesday.

There has been speculation that the entertainer, whose given name is Adidja Palmer, was moved because he continues to record music from the high-security Horizon Adult Remand Centre in St Andrew where he was placed after his murder conviction.

McIntosh declined to comment on this, saying she would await the report from the DCS.

Kartel was convicted by an 11-member jury in 2014 of killing Clive ‘Lizard’ Williams in Havendale, St Andrew.

Since his incarceration, the entertainer is said to have voiced a number of new songs.

However, his handlers maintain that they were recorded before he lost his freedom.

Source: Why Was Vybz Kartel Transferred From Horizon? | The Voice Online