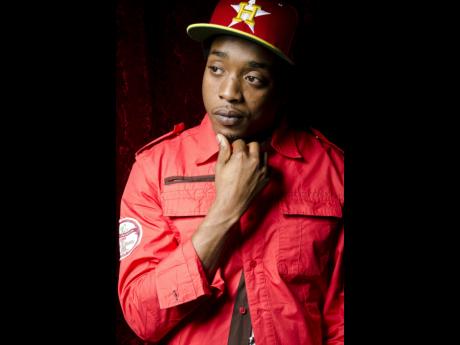 International recording artiste Laza Morgan is at it again with a new single titled On Fire, which has been creating a huge buzz for the artiste.

Laza Morgan, who is largely known for his high-energy performances and his sweet melodies, is very happy with the feedback that he has been getting so far.

“The song is well received and we only just started promo, but because of the good feedback, it made us move to the next level – that’s stepping up promotion marketing,” Laza Morgan, adding that the music video for the song will be released soon.

The single is produced by Majah Label Music Group on their rhythm compilation called Cold Sweet, and is available on iTunes and all digital outlets for purchase. It is being distributed by Zojack worldwide.

The artiste is currently in the studio recording a lot of projects, and among them is a rhythm compilation called King Culture, which features Sizzla, Munga, Stonebwoy, MJ Morgan and himself.

“I’ve started my own label with my brother, MJ Morgan, who also just dropped his first single, My Girl. So a lot of music is coming for 2017. Also, I’m working with my son on his music, and I have couple of artistes I’m looking to sign to Corner King Music,” Laza Morgan said.

“On the business side of things, we pushing my KORNAKING skate brand worldwide, and in January 2017, we look to push forward on cementing the name as a Jamaican brand with building a skate plaza in St Thomas on our family property,” he added.