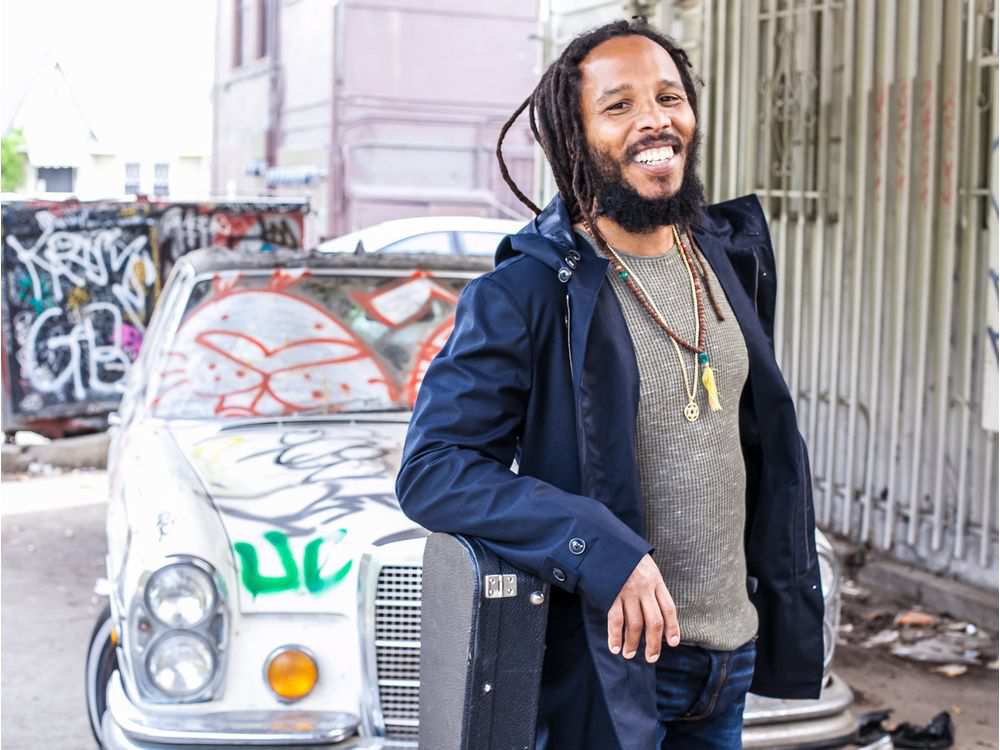 With each passing year, it’s become more evident that reggae will never have another Bob Marley.

He had power and influence, and wrote songs that went far beyond the boundaries of reggae. Thus, it is the fate of Bob Marley’s offspring that they’ll always be eclipsed or constantly compared, usually to be found wanting.

This happened to Ziggy Marley, but many albums later, he’s carved out his own place. The new album, simply but pointedly titled Ziggy Marley, is his most relaxed album. He sounds comfortable with his own identity and sure. It makes what seems obligatory — the pronouncement heard in Marijuanaman — and philosophical but generally eschews confidence and is “upful.”

Marley is in Kelowna on Friday, and at the Vogue in Vancouver on Sunday.

Money Maker was released in the early 70s, briefly and mysteriously, and has achieved reggae’s equivalent of the “great lost” album. It now gets a wider release. It’s mostly instrumental and, despite, a brief detour into R&B, is pure reggae dominated by organ and lazy horn lines. It, too, is upful.

Nothing More To Say by The Frightnrs is unique in that the quartet is American and on the Daptone label.

Their reggae is a throwback to the 70s and mixes reggae’s idealism with songs about relationships. Singer Daniel Klein has a high, keening voice that communicates sincerity and hurt. The backing by the other three Frightnrs is unfussy and augmented by equally simple rhythm and lead guitar.

The Daptone label is best known for its preservation of 60s soul, as exemplified by Sharon Jones and the Dap-Kings. Jones is a short fireplug, whose career trajectory was halted by cancer. Her music and treatment are the subjects of Miss Sharon Jones, a documentary film. The subsequent soundtrack features one new song and draws heavily from the previous Give The People What They Want.  This album marked Daptone’s and Jones’s move from emulating its influences into a purer and deeper songwriting and interpretation. I haven’t seen the film but I remember Jones’s determination from talking to her.

Charles Bradley was a Daptone  discovery, a man who had a variety of menial  jobs by day and did a James Brown tribute at night. Late in life, Bradley became a successful reclamation project but his current Changes is more his standalone initiative. Changes indeed. He has switched labels to Dunham and his main songwriting partner is Thomas Brenneck.

There is more Bradley than Brown here, but the soulful rasp remains as does the occasional throw to Wilson Pickett. And, yes, Changes is the Black Sabbath song taken from the metal band’s fourth album but given a R&B ballad treatment.