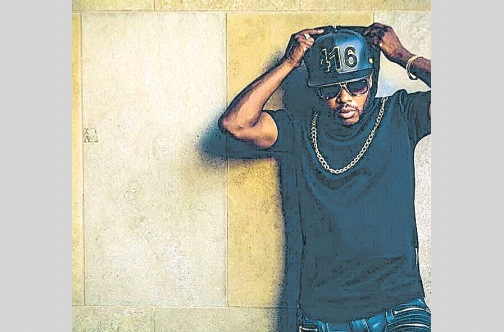 Up-and-coming recording artiste Chux Starr is set on making a breakthrough in the music business. The artiste has been getting a lot of attention with the release of his single Tell Me featuring EMG.

Released on September 1, Tell Me is produced by Fonz Production and Lttp Beats.

“So far mi happy with the response; everybody has been telling me that they love the song, especially the ladies. The song has 28,000 plays on Sound Cloud and grows by like 500 daily, it’s in rotation on Toronto’s biggest urban radio station and plays at every uptown party , said Chux Starr.

He is also known for hits such as Loving Nonstop and Mama.

Chux Starr is devoted to his musical career and is now locked in the studio working on new singles.

“Chux Starr never stop working and right now I have a lot of things in the pipeline. So just look out for the name, “cause a whole heap more things to come,” said Chux Starr.