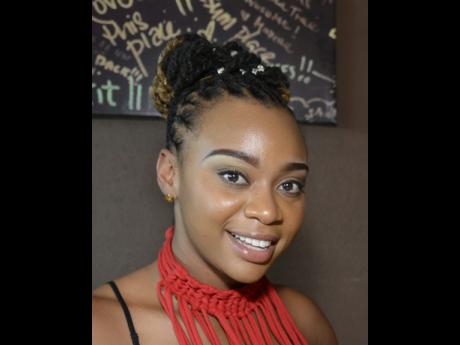 If you have come across Krystal Tomlinson’s Instagram account, you would realise that she is a vociferous advocate for healthy lifestyles. Her daily motivational workout tips and nutritional acumen are similar to those of some of the best healthy-lifestyle advisers in the world.

And her lifestyle seems to be rubbing off on her partner, Moses ‘Beenie Man’ Davis, as the self-styled ‘King of Dancehall’ announced recently on social media that he has given up smoking cigarettes.

“For me, anybody that I am with intimately, friendship, anybody in my life, I want to see them operating at their best spiritually, physically and mentally,” Tomlinson told THE WEEKEND STAR.

“I know, and Moses also knew, that smoking cigarettes is not good for his body. I don’t have a problem with marijuana. I understand his religious perspective on that. The smoking of cigarettes was a habit that he picked up and didn’t really like. It was just a habit,” Tomlinson explained.

Tomlinson and Beenie Man will today mark one year of togetherness.

“The world has him for so many years now, and it is now time for me to enjoy Moses, the man behind the entertainment,” Tomlinson said.

When asked about Beenie Man’s ‘girl dem sugar’ title, Tomlinson replied. “He is my sugar now.” 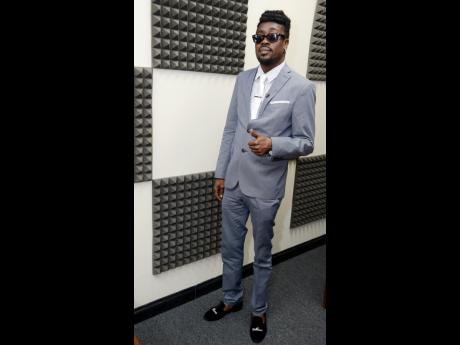 NOTHING TO DO WITH BAN

Meanwhile, Tomlinson said that her advice to Beenie Man to quit smoking cigarettes had nothing to do with the ban on smoking in public spaces, which was imposed in 2013.

“The ban has nothing to do with it. When I look at the cigarette box, I just get grossed out by the graphic images on it. So [I would] say things that made it uncomfortable for him to smoke around me. And also talking to him about why it isn’t healthy,” Tomlinson said. “[I asked him], you sure you don’t wanna try and stop. He was always listening, but I didn’t know how much. And he is the kind of guy where he will process what you say and a little way down the line, you see him apply somewhere.”

She said: “So in his subconscious, I think he started as way back as in January. He used to break it (cigarette) up and mix it with the weed, because he knew I never like cigarettes. That was the first thing he did, so I didn’t have to see. And then by mixing it in the weed, I didn’t smell it either, and eventually, it got to a point where he would use less of it in his weed until eventually, he reached a point where he realised that he didn’t need it,” Tomlinson said.

According to the World Health Organisation, the use of tobacco kills around six million people every year.