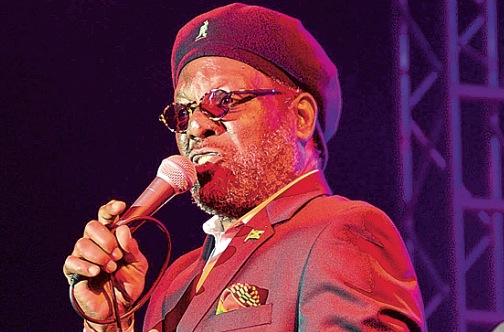 That is how two former members of reggae band Third World are describing the decision by the Government of Jamaica to posthumously award the Order of Distinction (OD) in the rank of Officer to lead singer William Alexander ‘Bunny Rugs’ Clarke for outstanding contribution to the Jamaican music industry.

The insignia will be presented to the Clarke family at the national awards and honours ceremony at King’s House on Monday.

For Ibo Cooper and Willie Stewart, the only disappointment is that Bunny Rugs is not alive to accept the award. He died in February 2014.

“He was one of those blessed voices,” noted Cooper, who co-founded Third World in 1971. “He represented himself well as the lead singer for Inner Circle, Hugh Hendricks and the Buccaneers in New York, and most notably for Third World which he joined in 1976. With Third World he became that identifiable sound of the band. He had what has been described as the message voice that you have to listen to.”Stewart, who joined Third World in 1975, just before Bunny Rugs, added: “He was one of those great icons… a singer who stands right up there in international ranks. It is such a great move in giving him this award, as he was an ambassador sharing the message with the world for many years through his voice. He maintained that voice, and over the years it became the signature sound of Third World and a voice that connected many across the globe to our music. I am only sorry that it was not given to him before his passing, but the truth is that his children, grandchildren, and generations to come will be able to know that the work he did was appreciated,” Stewart told the Sunday Observer.

Cooper noted that Bunny Rugs knew would respectfully and humbly acknowledge the OD, but given his personality would do something to make light of the presentation.

“Rugs was ‘Mr Jovial’. So I am sure he would go up to receive the award and say something funny to the governor general and then break out into his big laugh.”