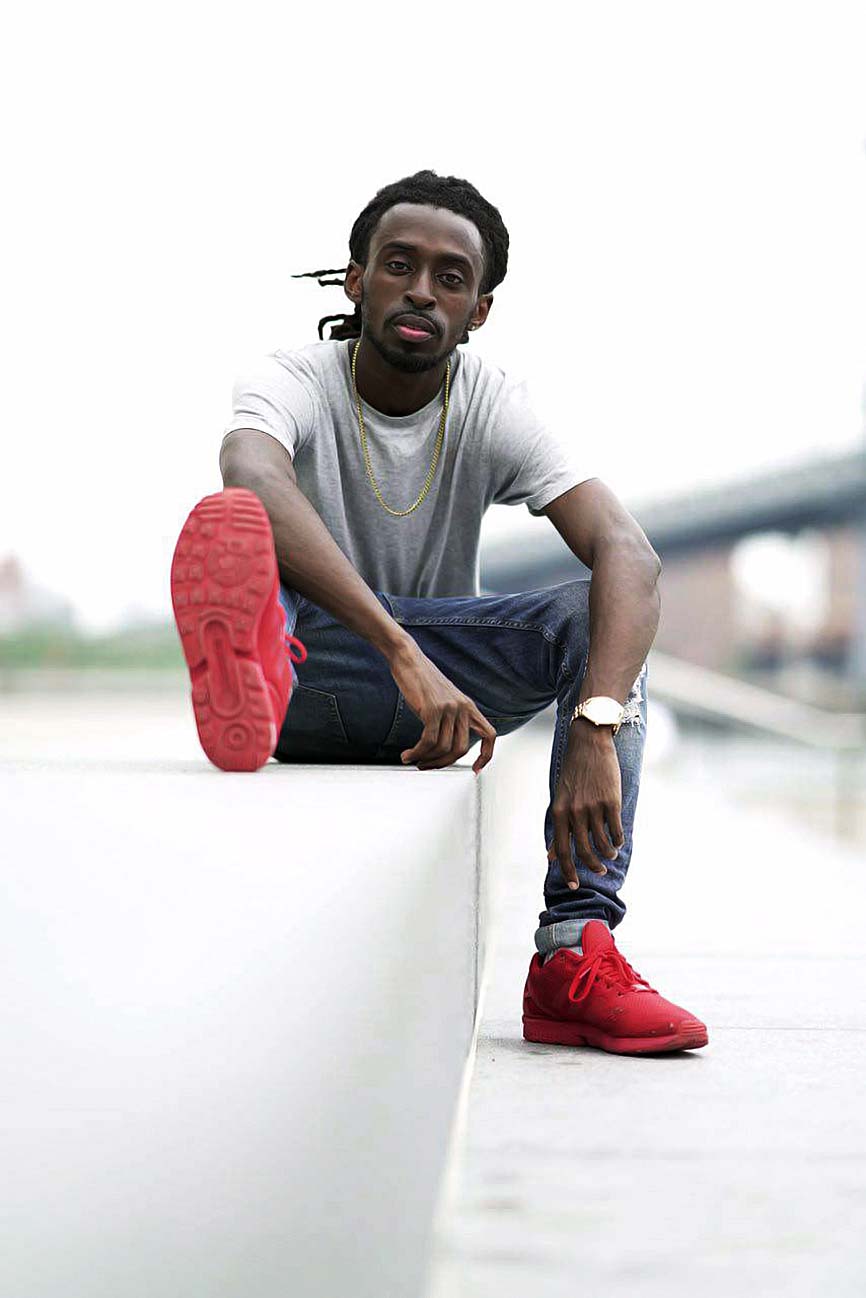 In the wake of present concerns that Jamaica’s dancing culture is becoming more beneficial to foreigners, American dancer-choreographer-teacher Blacka Di Danca has taken a bold stance to encourage fellow foreigners to give credit to the Jamaican creators for their work.

Blacka recently told The Sunday Gleaner that the issue of giving credit should be a virtue embraced by every foreigner who embraces Jamaican culture. The American also encouraged Jamaican dancers to exercise professionalism in order to capitalise on the opportunities that are readily available in the field of dancing, especially since Jamaican music is now trending internationally.

“The culture is extremely marketable now overseas, and this is just from the hard work that everybody as a collective has been putting in – all of the teachers travelling from Jamaica, all of the teachers in Europe, and all over the world. It’s a group effort from everybody loving the culture of Jamaica and doing their best to spread it. The best way we can capitalise on the dance culture now is to keep doing what we are doing and making waves and making moves. However, we have to be better organised and more professional and become small businesses instead of treating it like a hobby. Show up to a meeting on time; teach your classes on time; and find your niche,” he said.

Blacka Di Danca, has worked with several international artistes including Collie Budz, Major Lazer, Rihanna, A$AP Rocky, and Skrillex. He has also taught Jamaican dance in 23 countries and 60 cities worldwide since 2011. However, he has only performed in Jamaica twice.

Despite being American, the dancer pointed out that he has studied Jamaica’s dance culture through the Passa Passa and Dutty Fridayz DVDs. He also said his success comes from giving credit to Jamaica and spreading love since everybody has one purpose, which is progress.

Never mind that hip hop is the dominant genre in the United States, for African Americans, Blacka explained that he has been hooked on Jamaican music for years and wants to play a role in giving Jamaican music its rightful respect.

He also commented on the recent attempt by some overseas-based media to whitewash dancehall music as a new genre called tropical house.

“Things like that bother me when Jamaican dances are taken without credit to the culture, where it is exclusively inspired from. There is nowhere else in the world that dancehall culture is inspired from but Jamaica, so why not let the world understand?…it’s not tropical house. it’s dancehall. They need to understand where it is coming from and say Kingston Jamaica and research and know the names of Bogle, Carlene, John Hype, Shelly Belly, M.O.B, Bruck Up, Jermaine Squad, and Passa Passa. I want the world to be aware of dancehall culture and being Caribbean, in general,” he said.

Cultural Analyst Dr Donna Hope, who is currently immersed in the culture of Jamaican dance as she develops content for a new project titled Dancehall’s Scattered Children, told The Sunday Gleaner that local dancers are begging to grasp the art of marketing their work internationally. She also said that the youth from the Jamaican inner city and poor communities have survived from dance as a growing industry.

“Jamaican dancing is internationally marketable to a significant extent. It is already being marketed in places like South America, Europe, Asia, and Australia – just about all over the world. The dancers are trying to capitalise on the opportunities by creating new dance steps and trying to promote them using portals over the internet.They are building their network abroad to showcase their craft, and some of them actually earn a little something from this activity. They are using their craft to elevate themselves … . many of them are men and women from the inner city and poor communities in and outside of Kingston. So this is a way for them to earn something and get access to foreign travel,” Hope said.

She also said that she has no issues with foreigners teaching Jamaican dance moves as long as they give credit where it is due.

“As long as they recognise the source and give credit to the creators, and if there is any kind of rewards – monetary or otherwise – that some of it can be repatriated to the source because many of the people who originate the Jamaican dance moves are poor youths living in the Jamaican ghetto and poor communities. “I encourage all foreign teachers to understand where the culture comes from and make the requisite visits to Jamaica to learn and understand about the culture and also to read all that has been written about the culture from which they are borrowing and which is providing them with some kind of expression, entertainment, and income,” she added.

Blacka Di Danca was recently signed by Red Bull as a dancehall dancer and has already been teaching dancehall lessons to Red Bull employees. He also revealed that he teaches all his students about Jamaican protagonists in the dance field.