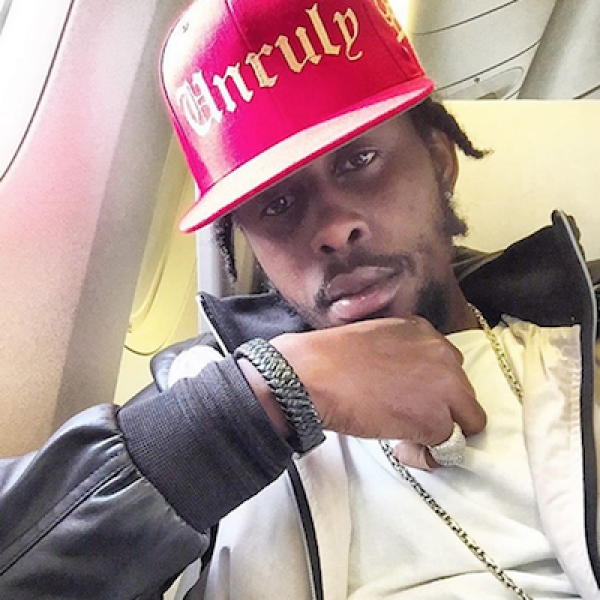 Dancehall star Popcaan pulled Solid Agency head Sharon Burke in to the lyrical war with he and Mavado last week by mentioning her by name in one of his diss songs “Born Ready.” But later apologized for the harsh words, sexual innuendos and explicit language.

He deejayed: “All the years when you deh in a Alliance / Mi find out seh Sharon Burke pu**y you a smell / Mama cyaa tell mi put mi weapon down,” the former Gaza prefect deejay.

Burke had repeatedly denied to several media houses that Popcaan and Mavado were in a feud despite the numerous diss songs to the contrary.

The ‘Ova Dweet’ deejay took to his Instagram account to issue an apology to say:  “To My Younger And My Older Fans I would like to Apologize For All The language That I Been Using In Me And mavado lyrical #battle We have no violence whatsoever towards each other.”

“Bless up all real dancehall music fans wey been a follow the culture and bless up mavado #Wayup,” Popcaan added.

It was a move that perplexed dancehall fans, but may have been predicated towards quelling any fears officials may have of granting him a US work permit.

Source: Popcaan apologises to fans for strong language in songs, but is it an apology to Mavado too? – One876Entertainment.com Dancehall and Reggae News