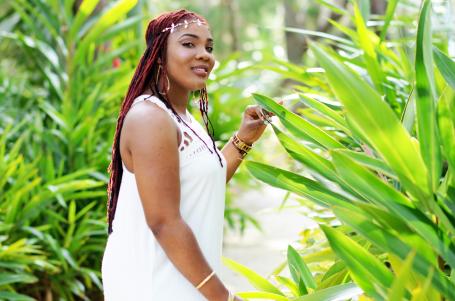 Songstress Isha Blender on fusing reggae with jazz and R&B, and her early years touring with her reggae icon dad

Here, the Jamaican-born, Florida-based songstress discusses her inspiration, musical expectations and branching out on her own for debut EP, Epiphany.

How and when did you first start getting into music?
I recorded my first single Bad Boy at the age of 11. Whilst attending high school, my parents and I decided that I should take my music to another level and get some more experience. During the holidays, I started to tour with my dad and his Blendem band, as an opening act and backing vocalist.

How would you describe your sound?
My greater influence is reggae and I like to pay homage to the ones who have fought assiduously for the genre and culture, through my sound. However, as an artist, I do not believe in stringent limitations; you can also hear a little bit of jazz and R&B in my sound, which I also love.

There seems to an unspoken expectation for the children of iconic reggae artists to also venture into music. How far do you agree with that notion?
There are going to be great expectations when you’re from greatness. However, the child’s success can fundamentally lie with what their passion is. I think what sometimes justifies such expectations is the fact that the child would’ve been exposed to music and encouraged to perfect the craft as a result. I sing absolutely because it makes me happy, though! 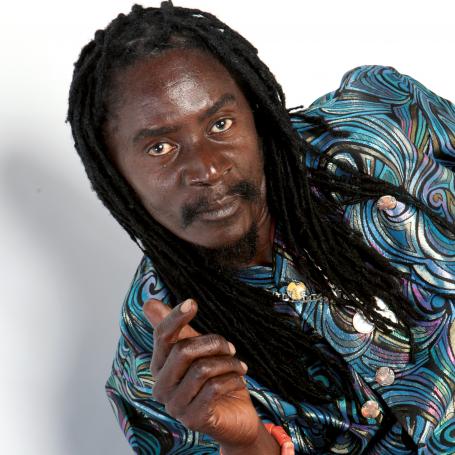 You’re gearing up for the release of your EP, Epiphany. Why did you choose that title and what can listeners expect?
I was struggling to come up with a name until one day, a member of my team suggested it. I fell in love with the concept because it mirrors where I’m at in my life – a new dawn. Listeners can expect great writing and songs with meaning that everyone can relate to.

You worked with UK production house Solid Empire for the track, Tonight. How did that connection come about?
I got introduced to Solid Empire through a member of my team that had an existing relationship with Andre Hall, the CEO and principal producer.

What inspires you the most?
Other than waking up in the morning, my daughter, Deneve.