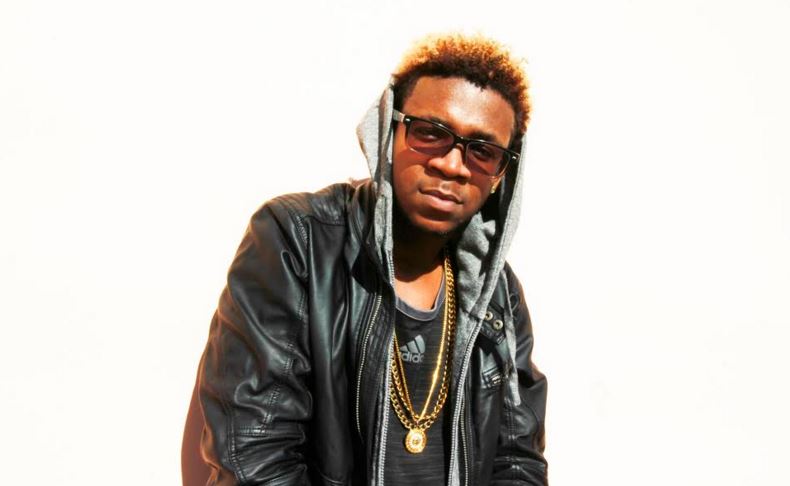 When it comes on to music production, one name that stands out for outstanding contributions is Dwayne Hibbert popularly known as DJ Blizzard. The young prodigy is the grandson of reggae veteran and multi Grammy award winner Toots Hibbert. He has made the bold move to follow in his grandfather’s footsteps and cement his own place in the music industry.He admits that being the grandson of Toots Hibbert can be pressuring and are huge shoes to fill; nevertheless music is the only path for him. “The starting of my music career was inevitable, music is in my blood. I started off on percussions, I went to California World Championship of the performing arts and I presented Jamaica in that regard, the passion later evolved into music production.”

So far the emerging producer has amassed quite the catalogue. He has worked extensively with on the Lifestyle Rich riddim featuring noted producer Teetimus and dancehall artiste Tanto Blacks, he also produced the song “One Link” by Lutan Fyah. In addition he has worked alongside Grillaras for Fambo’s Get Crunk EP; he has also worked on numerous occasions with his grandfather Toots Hibbert and the list goes on.

“I have worked with Vybz Kartel, Beenie Man, Mr Vegas, Luciano, Toots and the Maytals, so many names. I am grateful to have gotten the chance to work these people and I know as I continue the list will grow.”

Blizzard is working assiduously on some upcoming projects, including an album with Sizzla Kolonji and some more work with Beenie Man. He is definitely a name to look out for; he will be taking the world by storm.