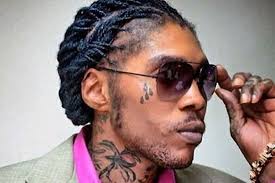 Vybz Kartel is featured on Not Nice, a song by Canadian hip hop artiste PartyNextDoor. It entered the UK pop chart at number 98, and is number 16 on the Billboard R&B/Hip Hop Songs Chart.

In Canada, the song entered the Hot 100 chart at number 63. Not Nice is from Partynextdoor 3, PartyNextDoor’s album, which was released August 12 by Drake’s OVO label and Warner Brothers Records.

This is Kartel’s second appearance on the UK chart, having teamed with singer Zena on Been Around the World, which reached number 44 in 2004. Romping Shop with Spice was his first single on the Billboard R&B/Hip Hop Songs Chart. That reached number 76. 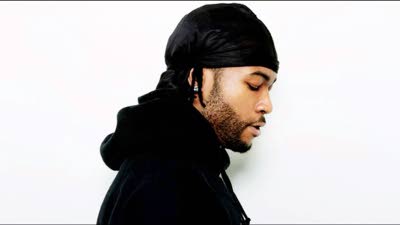