Spice is not in a coma despite reports online, her reps said.

The dancehall artist’s booking agent denies that she is in a coma or has suffered medical complications in the Dominican Republic. Concerning rumors surfaced on Wednesday that the “So Mi Like It” artist was battling for her life after having plastic surgery. A popular Instagram page on Wednesday claimed that Spice had travelled to the Dominican Republic for plastic surgery.

“Spice was in DR having some work done and is suffering from complications,” the page claimed.

The page later confirmed that Spice was in the DR and did have surgery, but there are “reports that she was experiencing complications” and that “she was in a coma and not that an organ was punctured.”

The page claimed that Spice had previously done her surgery with a doctor named Marcos Soto, but they did not know which doctor did this round of her BBL. However, TSR claims that a person said to be the booking agent of the Love & Hip Hop cast is denying that she is in a coma. The booking agent reassured fans that she never was and is currently not in a coma.

An Urban Islandz source was equally vague when asked about the reports noting that the rumors that she was in a coma were false. The source did confirm that Spice was in the DR but said, “no coma, no heart attack. Fake news.”

The source did not confirm or deny whether Spice was there for surgery on her body.

Earlier in the evening, the Jamaica Observer quoted booking agent Ray Alexander addressing the claims.
“Those are all lies,” he said. 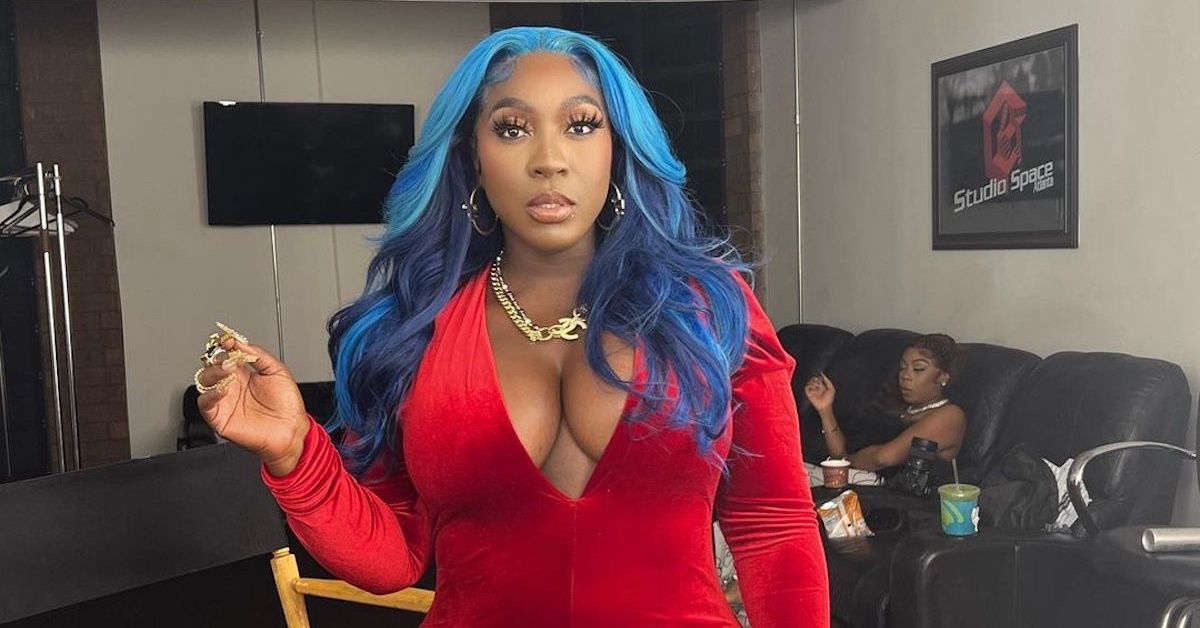 He continued, “Spice hasn’t had a heart attack, and she isn’t in a coma. The rumours were caused by people not knowing where she was and because she hadn’t posted on IG since October.”

Spice’s fans have sought to explain that the artist’s absence is not unexpected as she had previously announced she was taking a break from social media because she was tired of people bringing up her name in ‘cass cass.’

Yesterday, Spice’s former rival Lady Saw, in an Instagram Live video, prayed for the artist and asked thousands of her fans to do the same, sparking panic and upset among Spice’s fan base as she appeared to shade the artist. 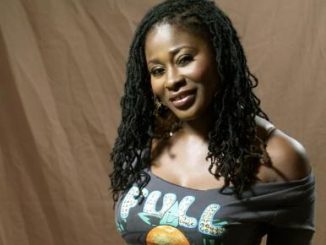 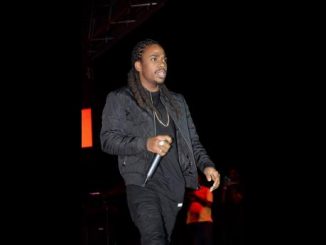 Not Enough Songs Dedicated To Fathers – Producers, Artistes Blame A Lack Of Fathers Playing Their Part 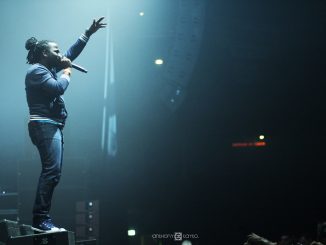