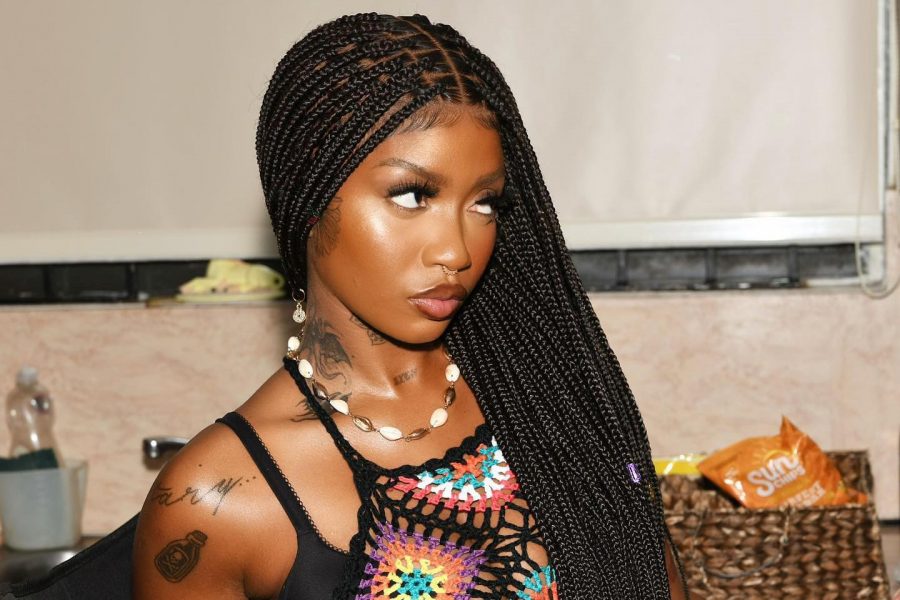 After the tragedy of her recent miscarriage, Jada Kingdom seems to be focusing her time and efforts on performing and creating new music.

The Heavy Singer employed the use of her catchy, melodic voice to create a single that tells the story of trying to hold on to a love story that has turned sour. The song is entitled One Life and was released earlier this evening. Taking her listeners through the tale of how a couple falls in and out of love, she referring to it as “a bulls**t mystery.”

Jada’s lilting voice details, “we have one life and we livin innah heartless times, so if we in love mek wi git up and try, cuz life too short so betta we wull a joy. Don’t wah do dis wid nobody but yoouuu, long as you’re comin anyting weh against wi fi mooovvee, mi done tell you one ting.” 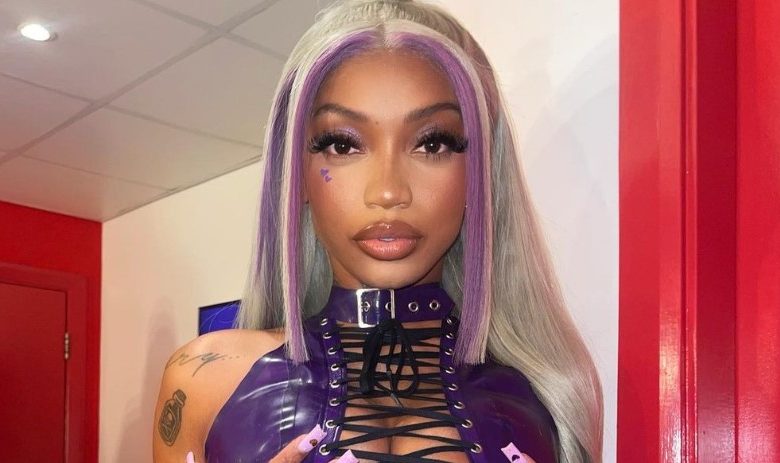 One Life was produced by Hundred Hours Ent. and Crown Media House (who are also behind the single Esq Till Death, which was released a week ago). Along with the mention of an in-the-making collaboration with Tory Lanez, Jada also dropped teasers for a remix of Real Life with upcoming female dancehall artiste Taddi.

Hundred Hours Ent. label executive, Preerankin, did an interview with Prism Marketing Consultants where he shared the details of how the song was produced. He stated, “we contacted her about working on a new project and sent a couple of rhythms. She wasn’t feeling those and told us she needed sum’n sexy, then we made this rhythm for her, and she delivered that song perfectly.”

The song’s audio has over 16 thousand views and 2 thousand likes on YouTube. Esq Till Death is also now trending on the platform in Jamaica in the number 14 spot with over 268K views and 19k likes.

Listen to One Life below: 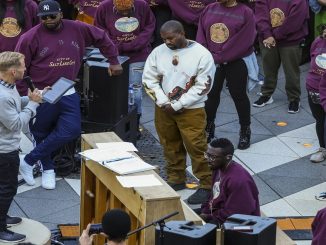 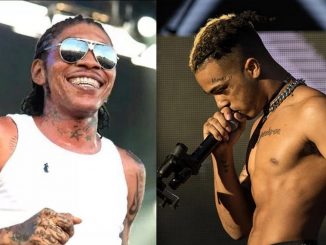 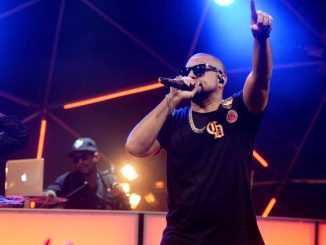